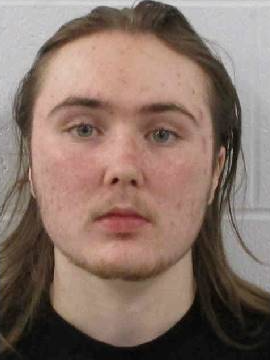 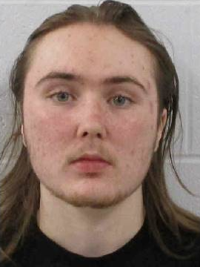 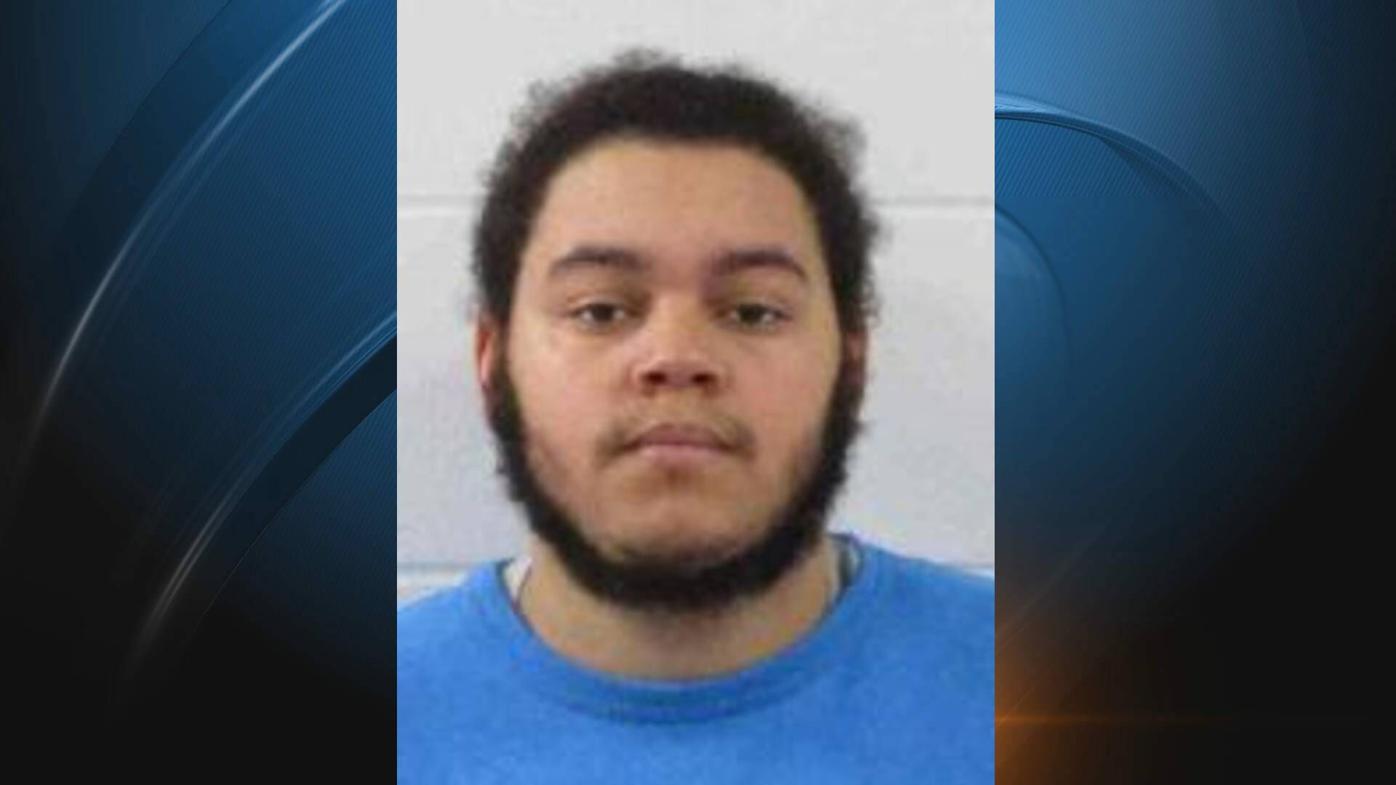 GARNER, Iowa – A second man is sentenced for a baseball bat beating in Hancock County.

Justin Michael Wellik, 21 of Forest City, was ordered Friday to spend two years on supervised probation for pleading guilty to assault with intent to inflict serious injury.  Wellik received a deferred judgment, meaning this conviction will be removed from his record if he successfully completes his probation.

Wellik and Kendrick Javon Allen Dyslin of Forest City were arrested for attacking a man in Garner on May 10.  Investigators say they jumped out of a car while wearing masks and one punched the victim in the face while the other hit the victim with a baseball bat.

Court documents say Wellik and Dyslin intended to confront the victim about a burglary in Clear Lake.

Dyslin previously pleaded guilty to assault while displaying a dangerous weapon. He received two years of supervised probation and an $855 civil penalty.

A peek inside The Nightmare-Haunted Hike

Flames cause heavy damage at UPS facility in Rochester