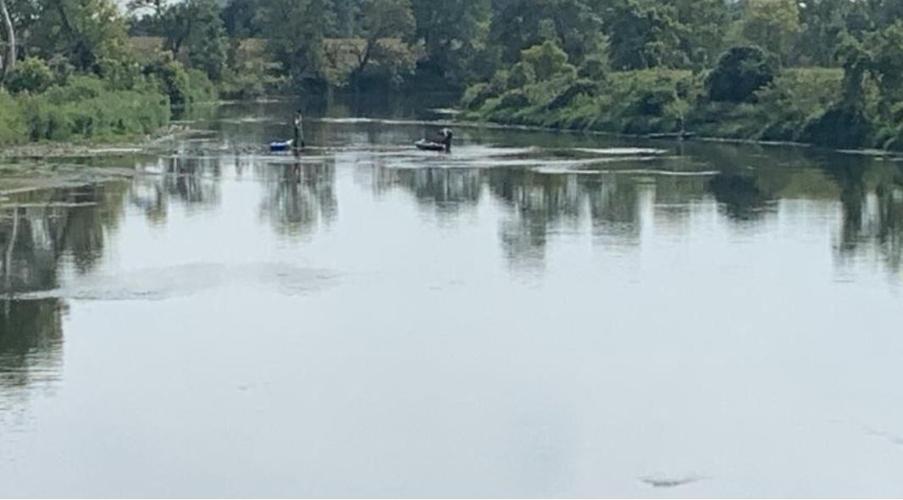 Members of the Iowa DNR in the Shell Rock River after a body was found on Friday, Sept. 16. 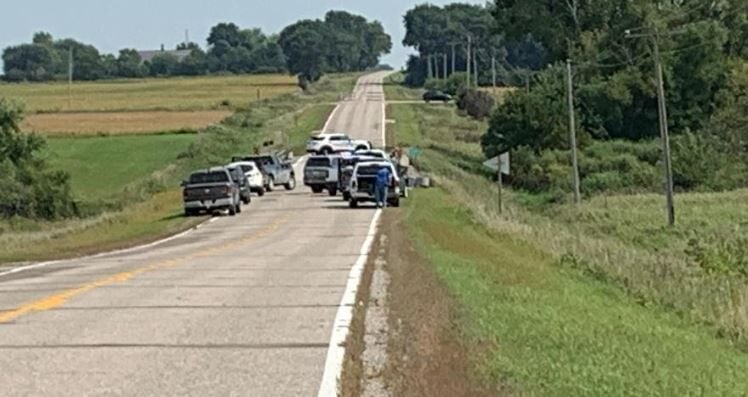 Law enforcement was on the scene Friday in Worth County after a body was found.

WORTH COUNTY, Iowa - The Worth County Sheriff's Office is investigating after someone found a woman's body in the Shell Rock River on Friday morning.

Authorities say it was spotted by someone near 390th Street in between Raven Avenue and Robin Avenue. That person immediately notified the Sheriff's Office.

Early Friday afternoon, authorities had the area of 390th Street block off to remove the body and also search for any evidence on land and in the river.

Officials were seen paddling in the area where the woman's body was found for clothes or anything that could help get answers in the case.

KIMT News 3 spoke with Worth County Sheriff Dan Fank who said the Iowa State Medical Examiner's office in Ankeny will examine the body and properly identify it.

Sheriff Fank said his office has a good idea of who the woman is because of a tattoo, but are waiting for confirmation from the State Medical Examiner.

The Sheriff also said it appeared to him that the body had not been in the river for very long.

Stay with KIMT News 3 both on-air and online as we work to get more information on this developing story.

Charles City man sentenced for stealing from his grandmother