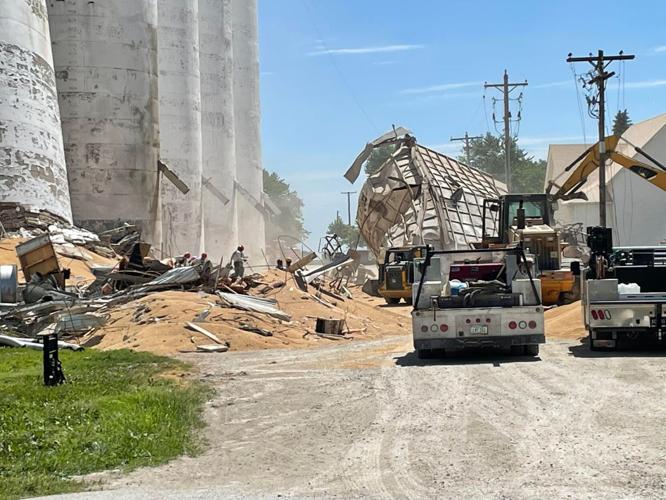 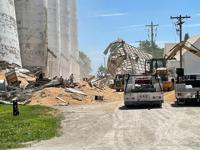 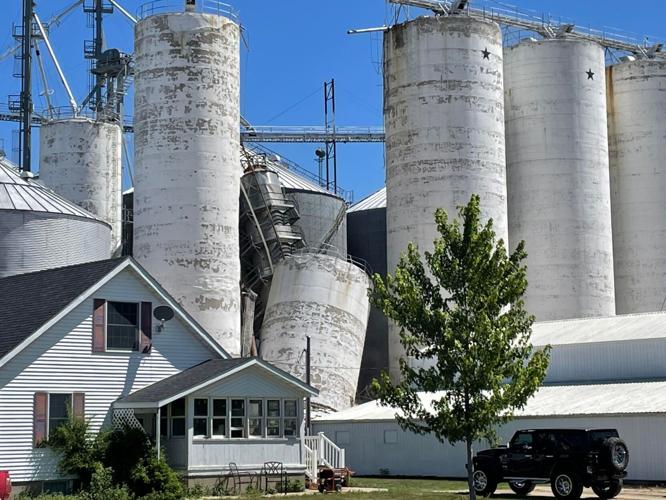 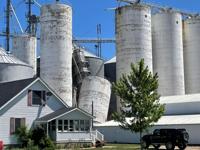 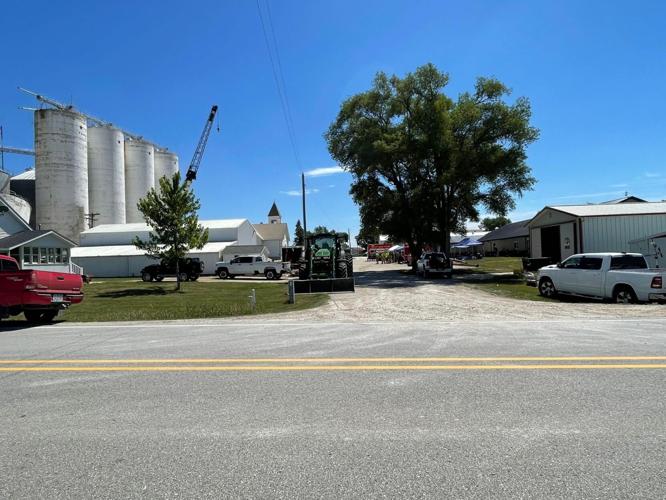 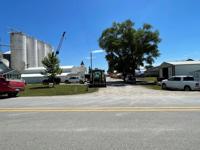 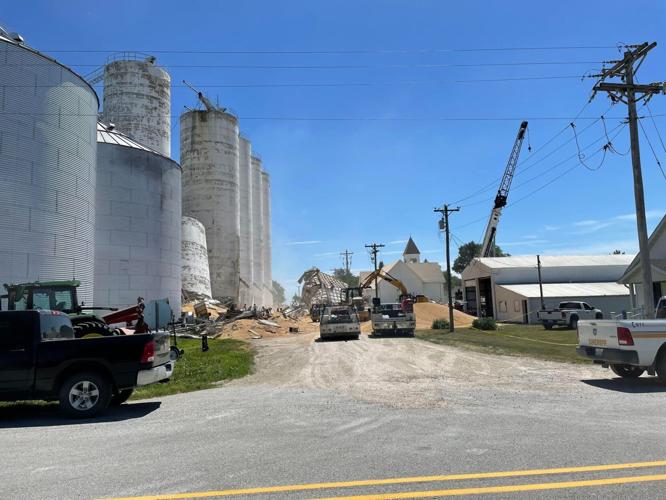 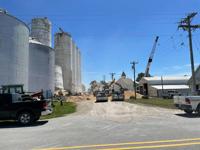 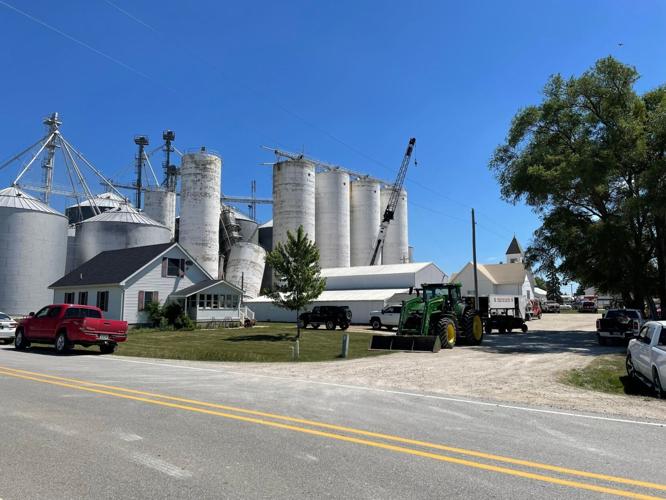 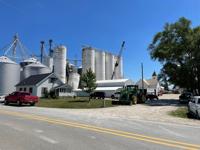 YARMOUTH, Iowa (KWWL) -- Officials confirm that crews have found the body of the missing man they were searching for since Tuesday morning after a collapsed grain silo in southeast Iowa.

The person was found dead at 1:15 p.m. Wednesday amongst the debris from the collapsed silo at the Agri-way Grain Elevators in Yarmouth.

"On behalf of all first responders, we extend our deepest condolences to the family and loved ones of the victim in this difficult time," The Des Moines County Sheriff's Office said in an updated release.

Officials say that the identity of the man killed will be released at a later time.

Fire crews first responded to the grain elevators in Yarmouth, about 16 miles east of Mount Pleasant, just after 8 a.m. on Tuesday.

The Des Moines County Sheriff's Office says that there were two employees working in the area when the silo collapsed, but only one was able to escape.

According to the Sheriff's Office, the collapsed silo is still partially standing but it caused structural damage to the other silos, which made the search very difficult.

The Sheriff's Office says that the area is still dangerous and is being restricted for the time being. They are asking that people avoid the area.

According to officials, Eleven Cedar Rapids firefighters were among the numerous first responders from around the area that assisted in the search effort. Community members with specialized equipment and field knowledge were also helping.

Other community members were also donating food and resources to the crews, who on Tuesday had been working in rotations due to the heat.