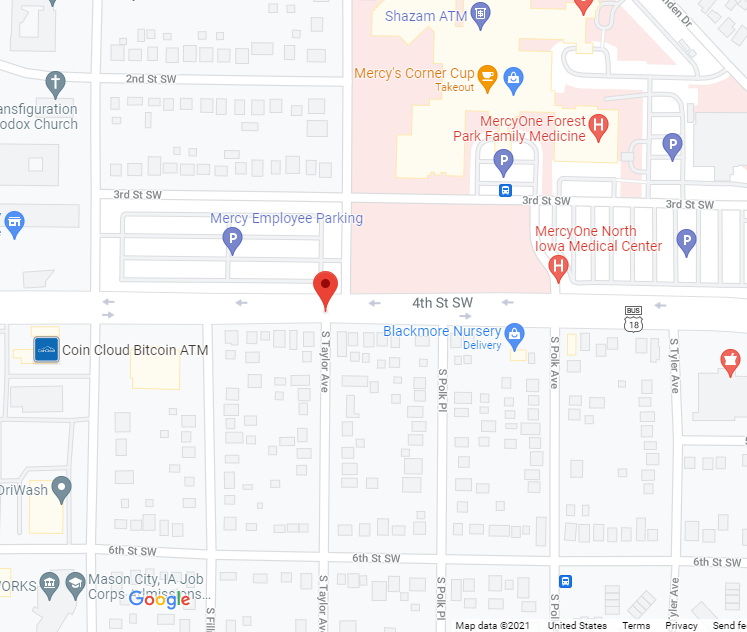 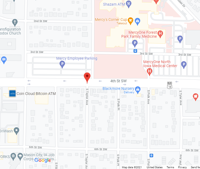 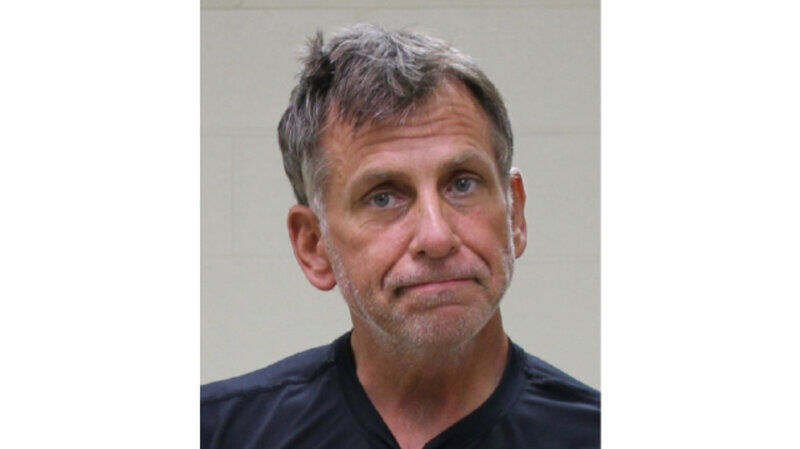 MASON CITY, Iowa - A man is arrested after authorities say they found about two pounds of methamphetamine in Mason City.

The Cerro Gordo County Sheriff's Office says it searched a home in the 400 block of S. Taylor Avenue at around 11:15 am Friday. Investigators say roughly two pounds of meth were discovered along with items used to distribute drugs.

Law enforcement says James Lee Mariner, 54 of Mason City, was also found at the location and charged with possession of meth with intent to deliver and failure to use a drug tax stamp.

Mariner has been booked into the Cerro Gordo County Jail on $25,000 bond.

The Sheriff's Office says this is an ongoing investigation into meth dealing and money laundering. Anyone with information on the matter is asked to contact authorities.

StormTeam 3: Looking at a nice evening before storms arrive tonight.

StormTeam 3: Warmer weather on the way for the weekend!