Worth County park closed to public after string of disturbances

WORTH COUNTY, Iowa – A popular recreation spot has been closed to the public after days of bad behavior.

The Worth County sheriff’s Office says it was called out to Kuennen’s Quarry just after 6 pm Thursday for an 18-year-old male who was passed out and turning blue. CPR was performed on the teen until emergency personnel arrived. The Sheriff’s Office says NARCAN, a medicine used to treat drug overdoses, was used on Collin Scot Clark Johnson, 18 of Hallandale, Minnesota, and he recovered.

Johnson was then arrested for public intoxication. Mason City Fire Ambulance, Northwood Fire and Rescue, and the Worth County Conservation Department assisted with this incident.

The Sheriff’s Office says it has responded to numerous problems at Kuennen’s Quarry since June 1, including vandalism, thefts, fights, drug sales, brandishing of firearms, assaults, littering, and alcohol violations. Because of this, Worth County Conservation says it is closing Kuennen’s Quarry until these recurring issues can be discussed and plans put in place to prevent their reoccurrence.

Minnesota recommending everyone wear masks in school this fall 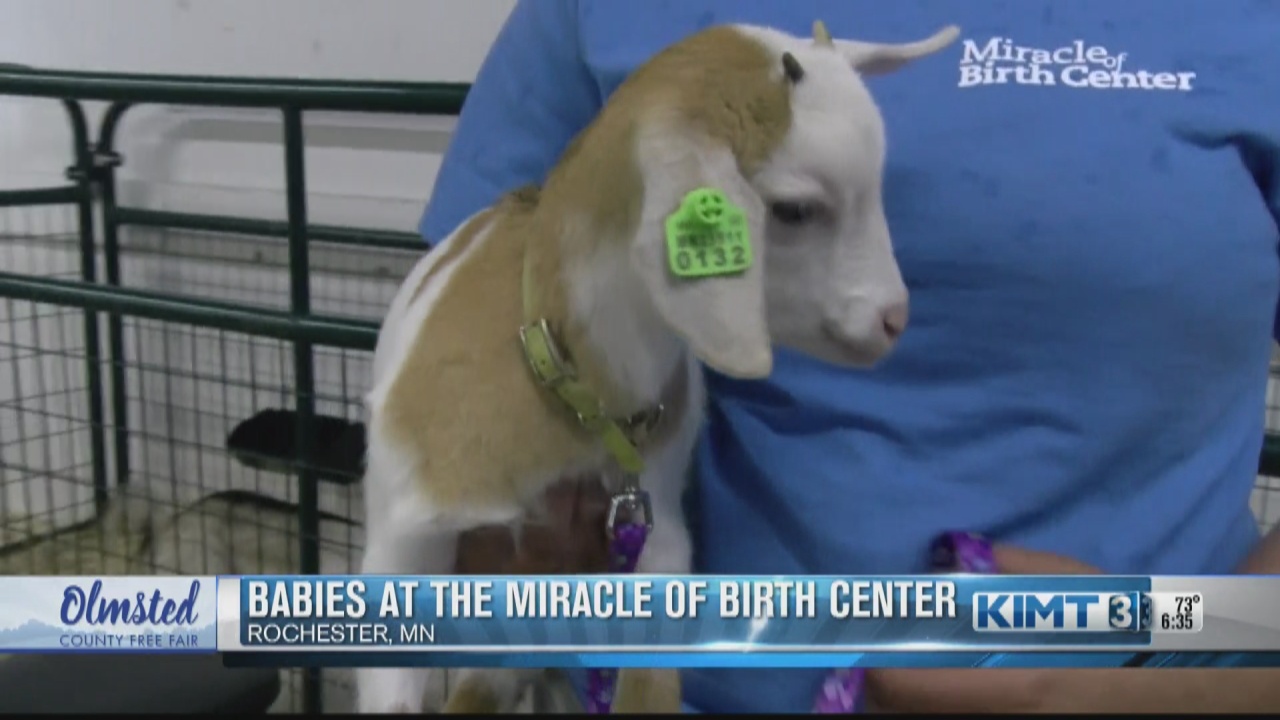 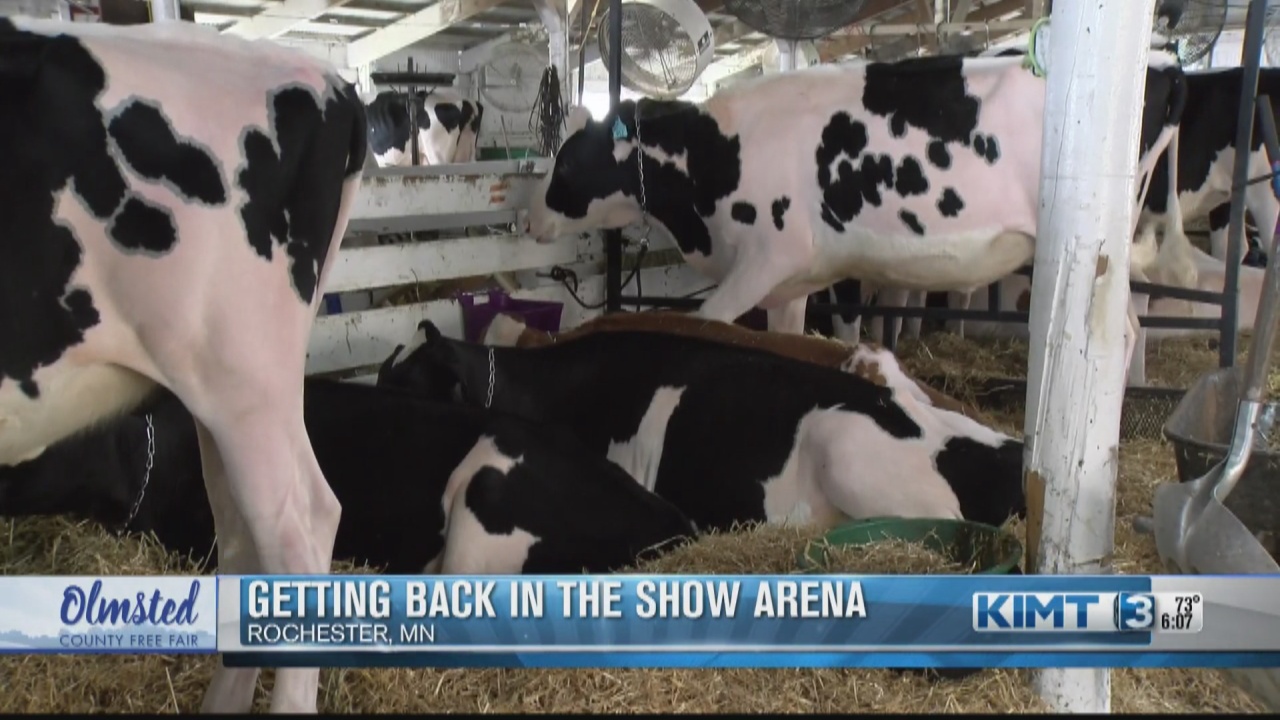