The family has been coming to the fair since the 1980s.

ROCHESTER, Minn. - The Olmsted County Fair was canceled last year, so draft horse owners, like the Apenhorst family, are grateful to be competing again this year.

The family has been coming to the fair since the 1980s.

Lisa joined in 1995 when she married into the family.

To get the gigantic, well-muscled draft horses ready for the shows, the training starts early in the spring employing the big steeds to spread manure.

Once June and July hit, the horses hitch every night.

At the fair, you will see two, four, and six-horse hitches.

You'll also see a hitch called a unicorn, in which you have two horses in a row rather than side-by-side.

"The families keep coming back.  And they love it and we love it.  We wouldn't give up a show for anything, you know.  You have to plan your weddings and your funerals around a draft horse show because you're going to go to a draft horse show before you do any of that," says Lisa.

The horses compete on Friday and Saturday at nine in the morning, one, and six. 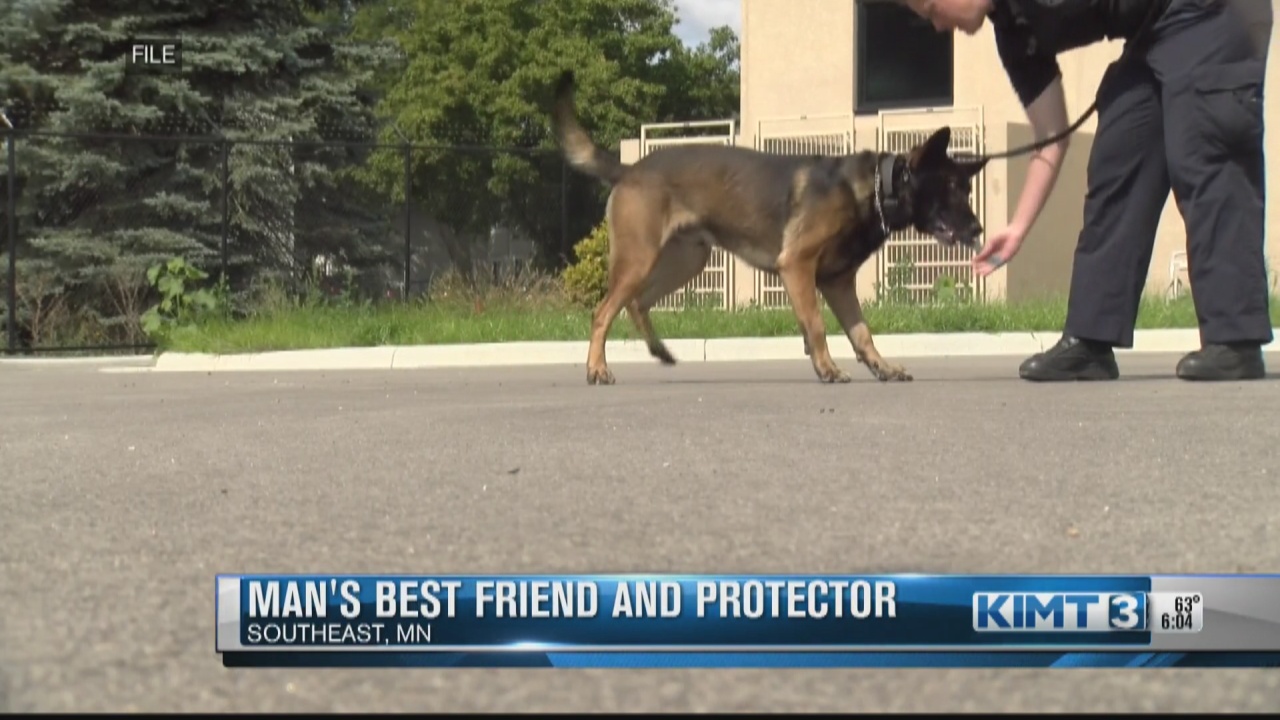