While the fluctuation in the stock market is normal, it could still have an impact on the housing market.

ROCHESTER, Minn. - After being down more than 1100 points Monday, the Dow Jones Industrial Average ended up rebounding, closing up more than 560 points.

While the fluctuation in the stock market is normal, it could still have an impact on the housing market.

Local realtors say the local housing market isn't too affected. That's due to positives in the area, such as the expected growth with Destination Medical Center and the low unemployment rate. The wavering points and percentages in the stock market could make it a wait and see game for potential home buyers on how much they'll spend.

Alan Arndt is looking to buy a new home in Rochester since his wife works at Mayo.

"I mean you gotta be affordable, but it has to be comfortable and something nice," Arndt said.

According to data from Southeast Minnesota Realtors, the median sales price of a house has jumped up $10,000 from 2017 to 2018. With some people already facing thin margins, the fluctuating stock market could add to their financial stress.

"Well anytime there's any fear you know whether it's volatility in the stock market, you know feelings of uneasiness in what's going on, the market usually reacts ya know based on that," Jay Jewson, president of Southeast Minnesota Realtors, said.

Jewson said this has caused an uptick in interest rates, which could be the beginning of an upward trend in 2018 and mean more money coming out of potential home buyers' pockets.

With more buyers than sellers in Rochester's market, it can make it competitive.

"So as the market heats up, and you've got more and more people out there looking to buy, that's going to make inventory even shorter," Jewson said. "So buying something sooner than later is probably to your advantage."

"I don't want to lose out on something you know that's potentially a good idea," Arndt said.

One realtor said when it comes to real estate, it's always good for somebody - whether that be buyers or sellers. 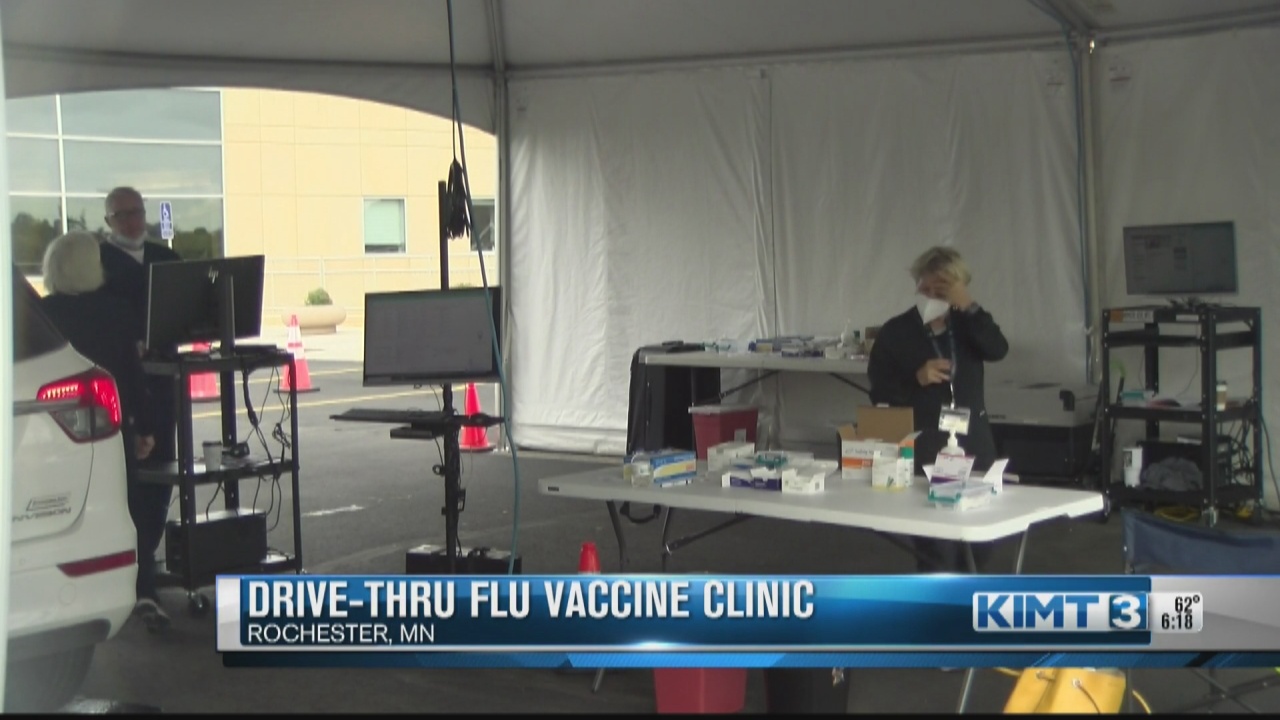