Should the Rochester City Council have sold the former Dooley's space without a public bidding process? Some community members say 'no'

The city did ask for proposals on new tenants, but not buyers.

ROCHESTER, Minn. - At Monday evening's city council meeting, the council approved a $1.4 million bid from Powers Ventures on the downtown retail space formerly known as Dooley's Pub. Should the city have signed off on the same without a public bidding process? Some people, including former council member Michael Wojcik, say no.

The city did ask for proposals on new tenants, but not buyers.

"Any time a public entity like the City of Rochester is looking to dispose of an asset, there should be some opportunity for different competitors to bid on that property, and in this case that was never an opportunity that was presented to the community. Rather, this deal was cut in private," says Wojcik.

He also takes issue with the agreed sale price, calling it "a price well below what that property is worth and well below what we could probably get through a public bidding process and they sold it to a politically well-connected family without the public ever having an opportunity to weigh in or for other competitors to be able to put in a bid for the property."

KIMT News 3 also spoke to business owner Abe Sauer, who expressed that no one is arguing against a new Powers restaurant downtown, but is arguing that this wasn't the way to go about it.

Council members Molly Dennis and Nick Campion voted against the sale, saying there is a better process that would have led to a better public perception of the sale and prevented public mistrust of the council. 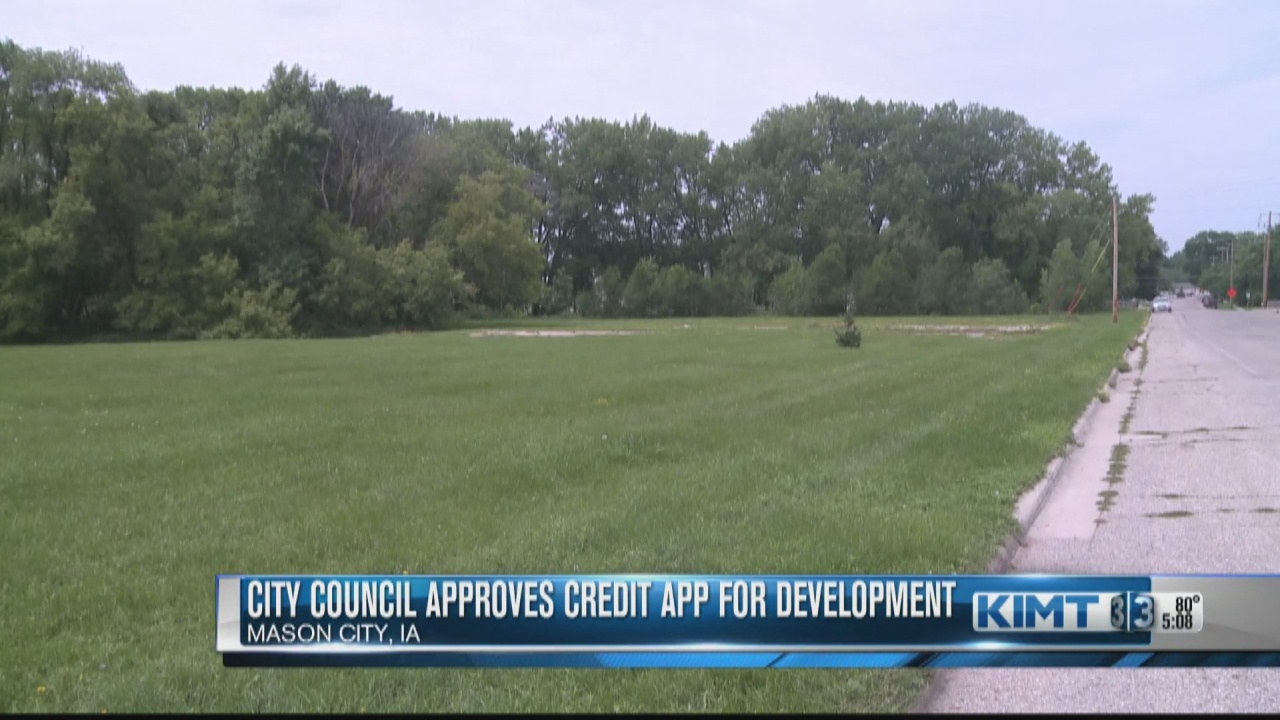