The Raise the Wage Act would increase the minimum wage incrementally to $15 per hour by 2025.

ROCHESTER, Minn. - Senator Amy Klobuchar is pushing for a plan to raise the federal minimum wage.

Minnesota's senior senator took part in a virtual roundtable Tuesday afternoon discussing the Raise the Wage Act, which would incrementally increase the federal minimum wage to $15 per hour by 2025. The bill would also eliminate the federal subminimum wage for tipped workers, which sits at $2.13 hourly.

"We can't just rest on getting through the pandemic, because if anything, the pandemic has put a magnifying glass on what's the problem, and that is that there are a lot of people that don't have a fair shake," Senator Klobuchar said. "That of course includes our service workers and restaurant workers."

The senator adds while congress was unable to include a minimum wage hike in their most recent stimulus package, she's ready to keep fighting for higher earnings for workers.

"I am excited to continue the fight for one fair wage for all, including our tipped workers, and to ensure that restaurant workers can thrive for generations to come."

One Fair Wage, which hosted Tuesday's discussion, says 1-in-4 Americans who lost their job because of COVID-19 were restaurant workers. The organization adds those in the industry who have stayed employed have taken on new health risks and responsibilities like enforcing mask mandates and social distancing rules.

All the while, One Fair Wage says 70% of tipped workers across the country report their tip earnings are down between 50% and 75%.

Minnesota is one of seven states that has already eliminated the subminimum wage for tipped workers. , the President of One Fair Wage, says data collected during the pandemic shows restaurant industries in most of those states experienced less of a decline in businesses compared to their counterparts across the nation.

Worth County park closed to public after string of disturbances

Second sentence over 'large' amount of meth found in Worth County 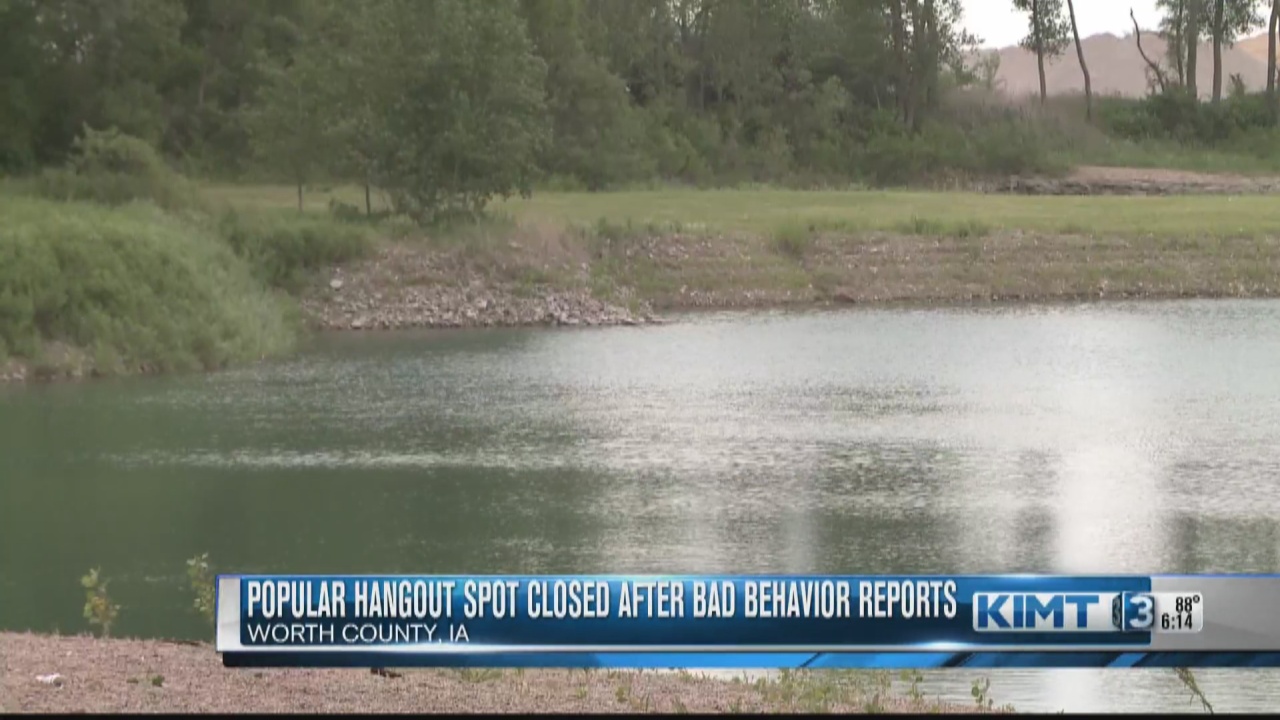 Live country music is back in North Iowa

Austin man and his father charged with being part of Jan. 6 riot at the U.S. Capitol

One dead, one wounded after shooting outside a Minneapolis church

Shopping for alcohol during the heatwave 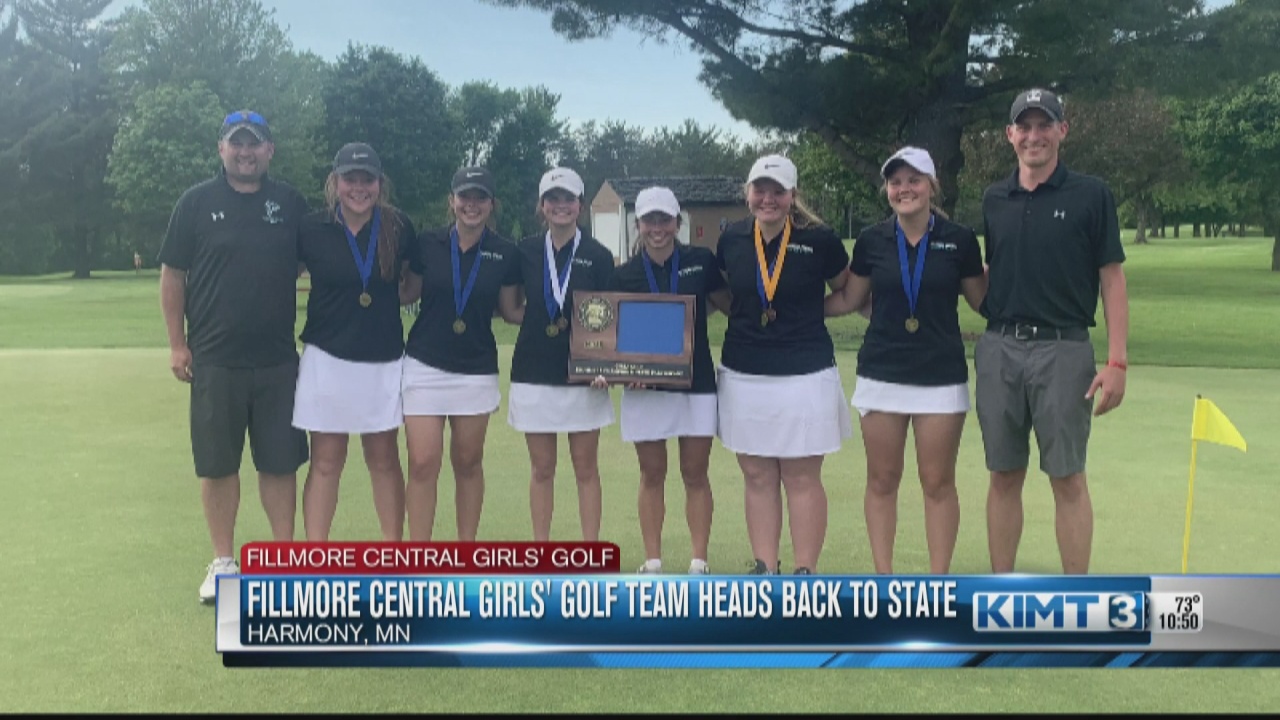 Fillmore Central girls' golf heads back to the state tournament 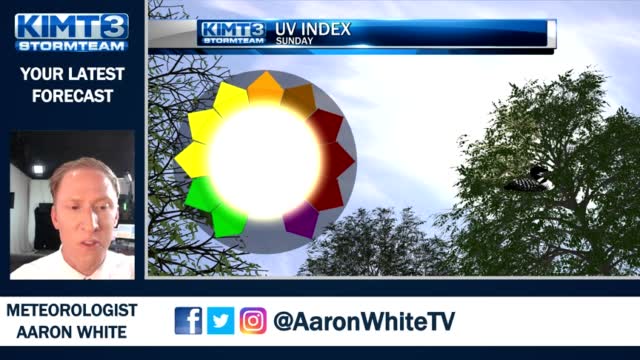 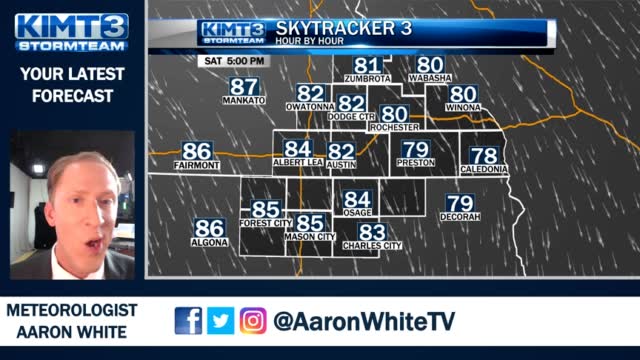 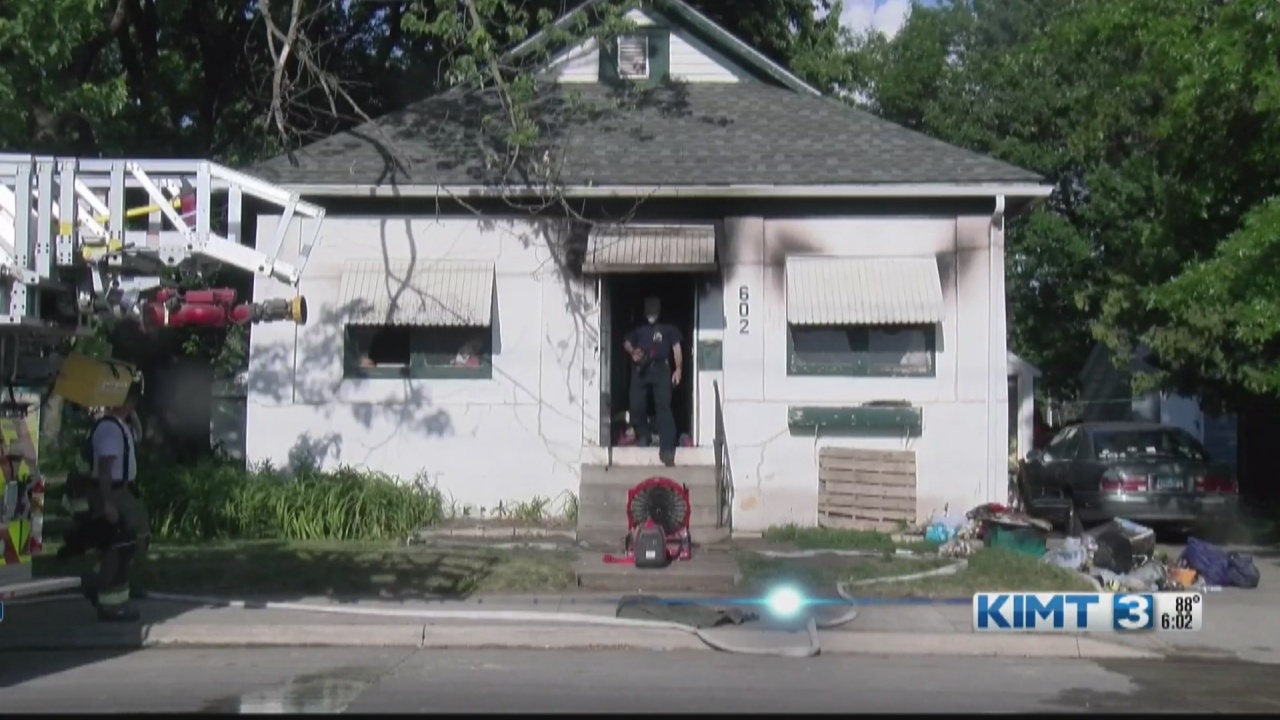 Family of five loses everything in Austin house fire