Fed up with continued incidents ranging from break-ins to shootings, residents and business owners in the neighborhood around Mason City Auto Sales are calling on city leaders in the hopes of finding solutions.

MASON CITY, Iowa - A Mason City neighborhood is voicing concern about an uptick in crime in their backyard.

"People coming through with sledgehammers, busting out windows, finding syringes, drive-by shootings right here on the way, shooting back in the alley way, shooting on the corner."

Like many that live in the neighborhood surrounding his car lot, he says the criminal activity needs to stop.

"We need to start doing something to deter these criminals. We can't let them win."

Residents and business owners came to Germundson's lot Tuesday evening to voice their concerns with Mayor Bill Schickel, Police Chief Jeff Brinkley, and councilmember Tom Thoma in the hopes of finding a community solution. Brinkley praises the neighborhood's efforts in the hopes of deterring crime.

"Starting to have that conversation, how do we do that, what that looks like, working with city hall and the police department to build those relationships is a great way to get started."

Germundson notes that there are some ideas being discussed, including forming a neighborhood watch and adding additional lighting.

"I think there's a long road to this problem, there's no quick fix. But we do have some ideas."

Brinkley says if you see something, let law enforcement know.

"I think we have a good record of when we're able to prevent things, we go do that. When people see something brewing, make that call to the police department so we can respond to that incident and maybe prevent something bad from happening."

Brinkley suggests residents and business owners to install a security camera, as it can provide crucial evidence in an investigation. 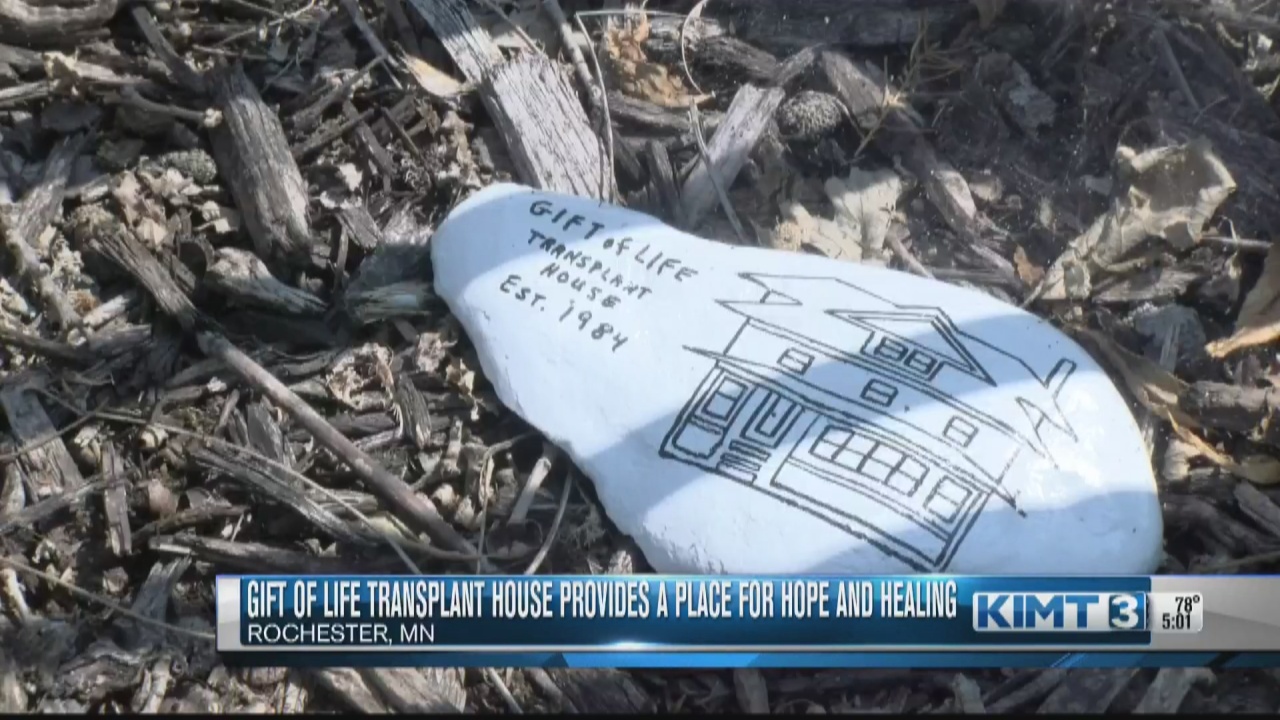