Recovering addict speaks out about plan to fight opioid epidemic

After a surgery leading to a variety of complications and additional surgeries, Wilkerson was prescribed powerful painkillers to deal with the pain. Not long after, she was also diagnosed with breast cancer.

Wilkerson explains she soon realized her body was addicted to the opioids, but she terrified of withdrawal. With the support of her family, Wilkerson went through treatment for her addiction, but it wasn't easy. Her withdrawal symptoms were so bad, she suffered a stroke and a seizure.

Governor Dayton released a plan to combat opioid abuse and addiction. Wilkerson says the plan is a step in the right direction, but there is still work to be done to address the opioid epidemic in Minnesota.

"I wish they would just stop making them, but that's not going to happen," she says.

Wilkerson now gives back by working with adults and adolescents fighting addiction and dealing with psychiatric issues. 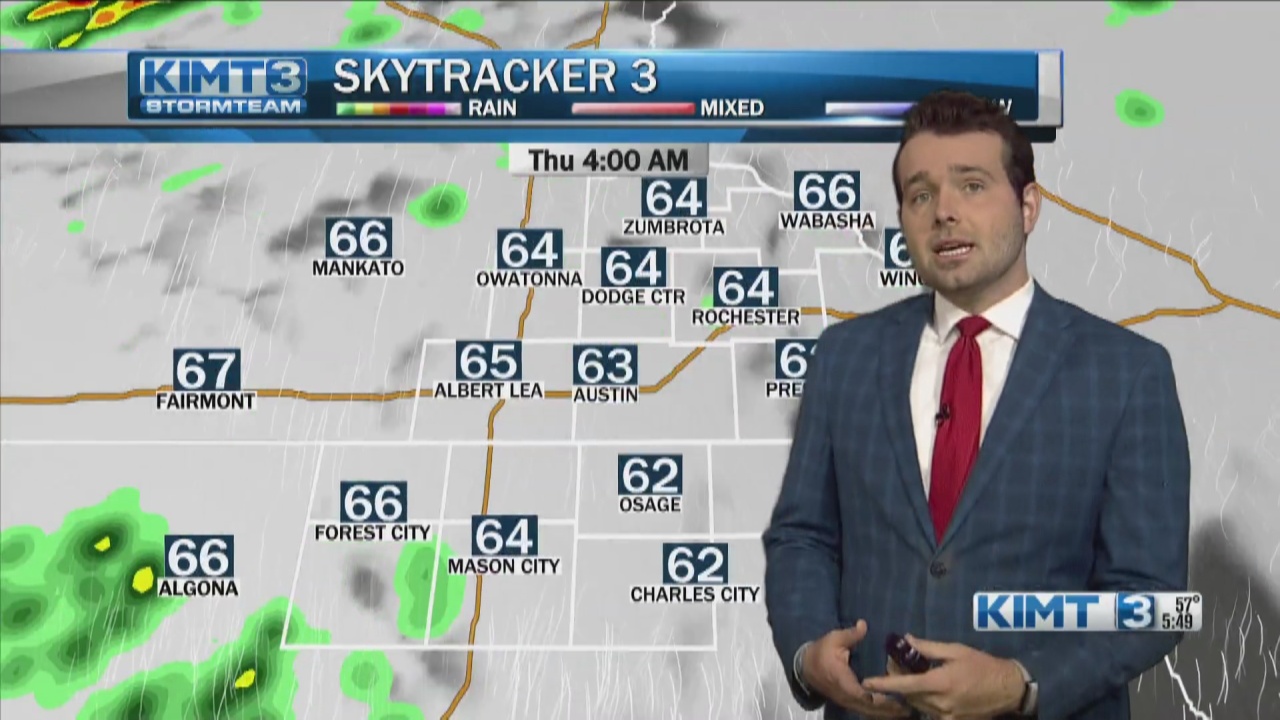