The design is adjusted to bring it back into budget.

"We're still on track for the funding and the critical part of this is to gain that federal funding, so I wanted to make sure the City of Preston and the folks here that are on the committee understand that we've met all the milestones for that," says Commissioner Herke.

Herke also reported the project had to be adjusted because it was over budget. An updated design will still be a 54 bed facility and the size of the bedrooms will stay the same. Other common areas are scaled back in size, some ceilings are lowered, and some ammenities, such as 3 season porches and a transfer garage, are removed. It's possible to add some of these ammenities to the home later. There are 7 alternate designs in case more funding becomes available.

"My priority as we reduce the overall size is to make sure the households and the areas veterans will spend the majority of their time in still meets all their needs and the needs of the staff serving them," says Herke.

There's a final round of design planning to submit to the Federal Department of Veterans Affairs.

The goal is to have veterans, spouses, and Gold Star parents moved into the home by January 2022. 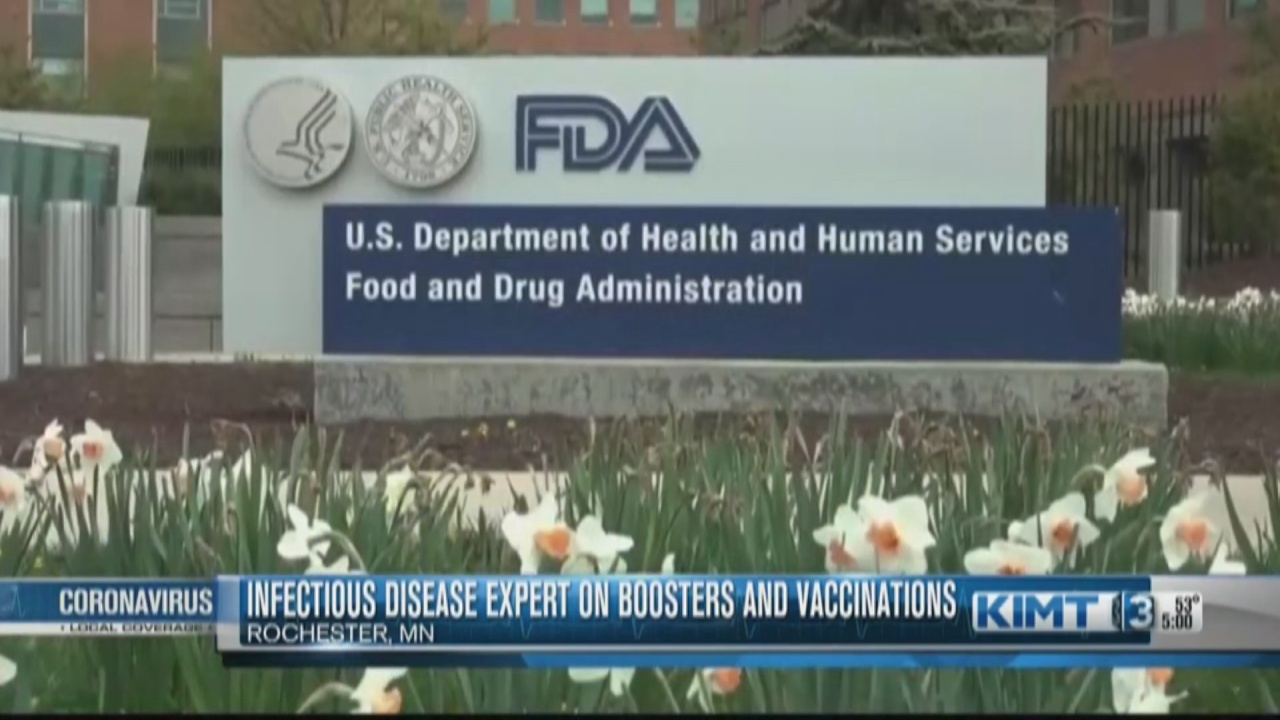