The Minnesota Pollution Control Agency has denied a permit for a large hog farm proposed for Fillmore County in southeastern Minnesota.

ST. PAUL, Minn. (AP) — The Minnesota Pollution Control Agency said Tuesday it has taken the unusual step of denying denied a permit for a large hog farm proposed for Fillmore County in southeastern Minnesota because of the threat of adding to groundwater nitrate pollution in the geologically porous region.

MPCA Commissioner John Linc Stine said at a news conference that he denied the general permit for Waukon, Iowa-based Catalpa Ag's proposed 4,890-sow facility near Mabel because of the threat to public health. The piglet-producing operation would have generated over 7 million gallons of manure annually that would be spread on farm fields for fertilizer.

KIMT drone image - The site of a proposed hog operation in Fillmore County.

Groundwater nitrate levels in 19 of the county's 24 townships already exceed the state's safe drinking water standard of 10 parts per million, he said.

"We typically do not deny feedlot applications," Stine said, noting that thousands of feedlots now operate across the state.

Denying the permit means there's no need to decide on requests by project opponents for a full environmental impact statement, Stine said. He recommended that the state Environmental Quality Board authorize a broader, state-funded study of groundwater pollution in the region instead.

Stine also said Waukon, Iowa-based Catalpa still has the option of starting over and applying for a customized permit known as an individual permit. But he said any future application process would require a more rigorous analysis, with another chance for the public to comment. He said the protections provided by the general permit that Catalpa sought would be insufficient.

Officials with Waukon, Iowa-based Catalpa did not immediately return a call seeking comment.

Two public meetings about the project drew more than 700 people, including opponents concerned about groundwater quality and odors.

Read more about how the debate evolved here. 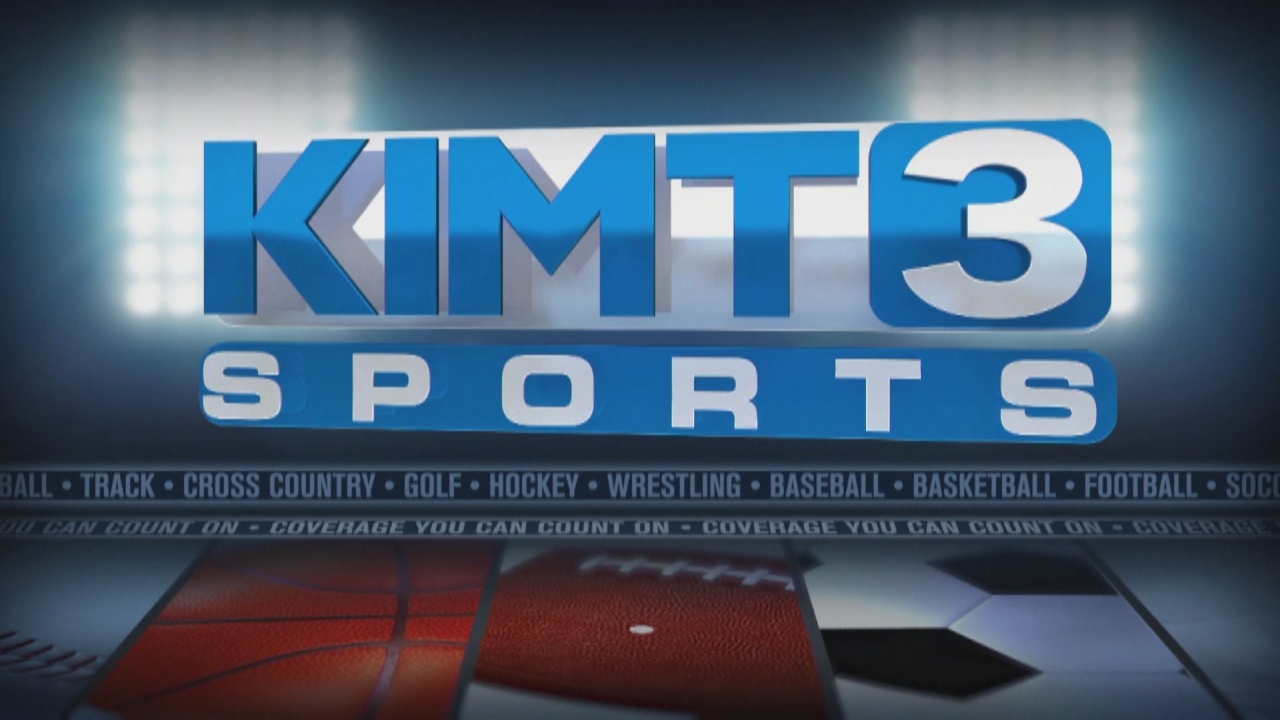 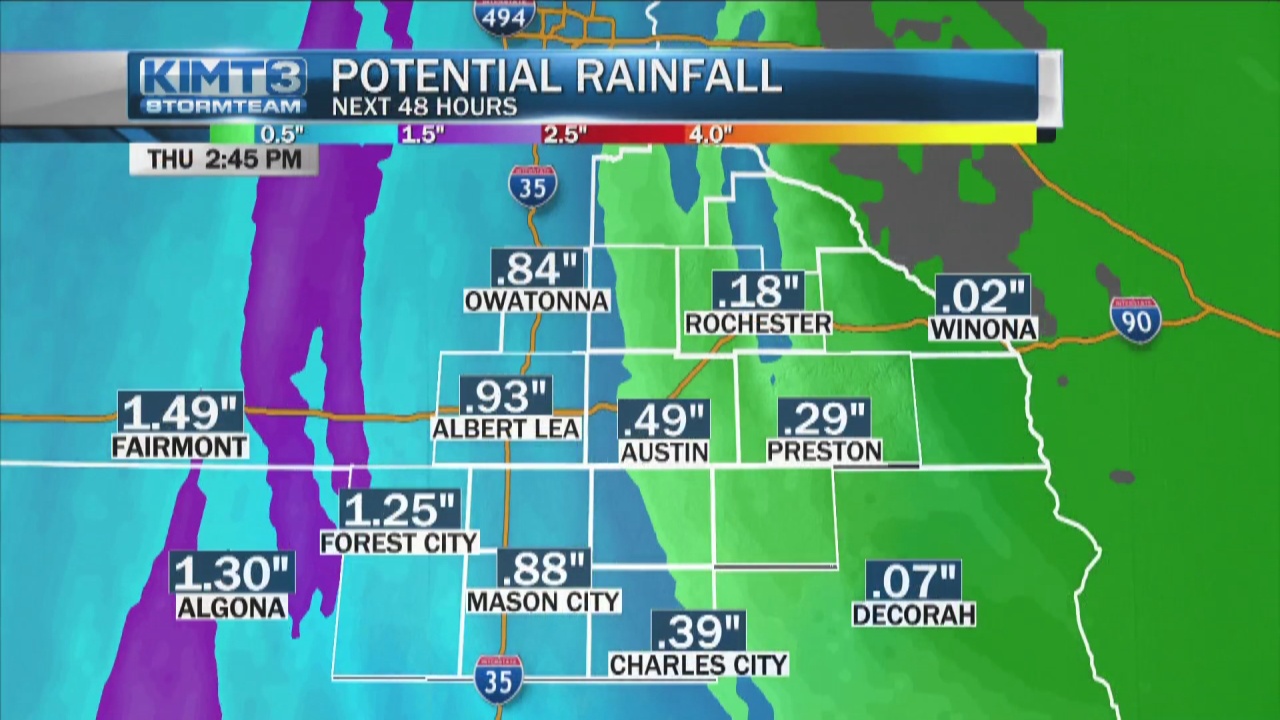 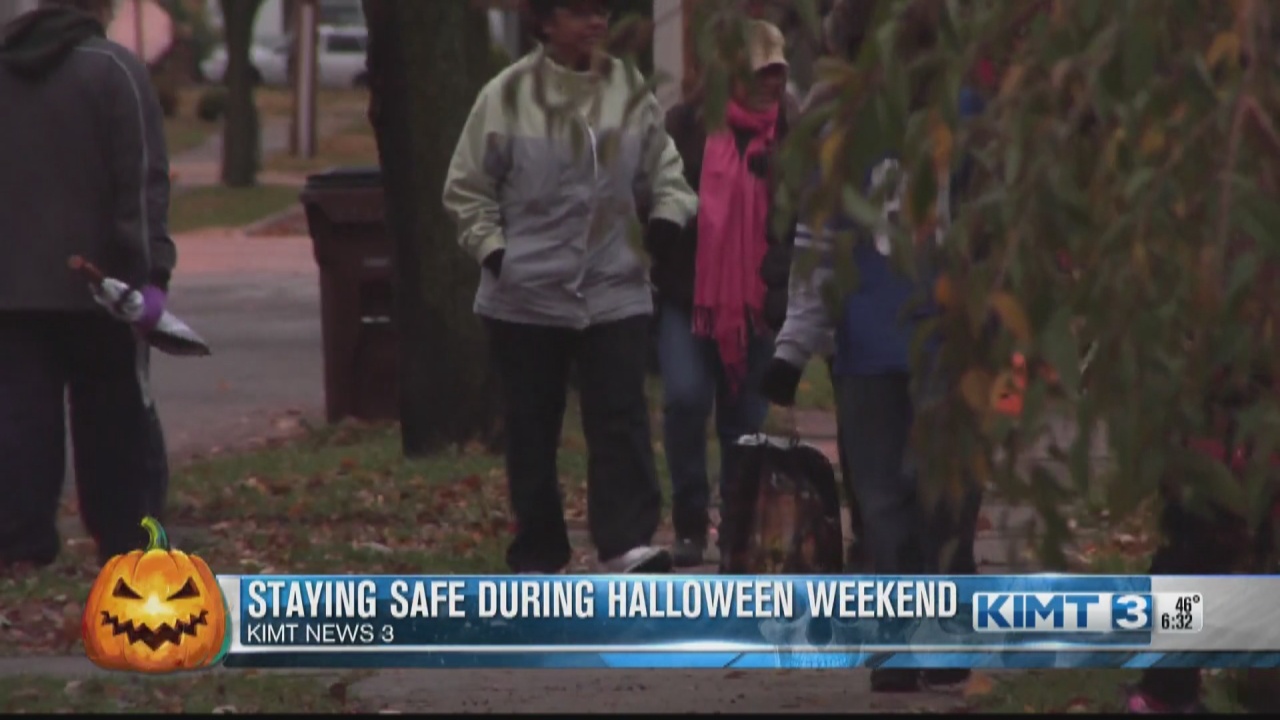