ORONOCO, Minn. – Downtown Oronoco Gold Rush Days is a community event that’s been going on since 1974.

It features an antique show that showcases more than 300 vendors, and brings in thousands of people to the small Minnesota town.

“That's part of the fun of this business is the hunt,” Jim Wollmering, of Hastings, said.

Everyone has their own kind of treasure. Some people’s new, might just be something old.

“It's the product,” Jo Augustine, of Rochester, said. “If I wanted something specific I would come here.”

Wollmering’s business is primitives, and selling old things. He’s always looking for new ways to do so.

“The business is changing a lot,” Wollmering said. “The younger generation don't like the antiques so much, they look for newer things so you got to mix it up now.

This can make it challenging for some antique vendors.

“They know that grandma had it and mother had it, but they don't want it,” Wollmering said. “We can't figure it out but that's the way it is so we gotta deal with it.”

For others, like Margaret Meier, it just depends on what you sell.

“I started doing vintage fabrics back when the guys were laughing at me,” Meier said. “They said 'you're doing what?' and they used to call me the rag lady, basically. They're not laughing anymore.”

Meier travels the country selling these fabrics that people buy to decorate and repurpose.

For Meier, the people who buy are more than just customers.

“So all the people that buy from me, they're like an extended family, an adopted family which is really wonderful I think,” Meier said. 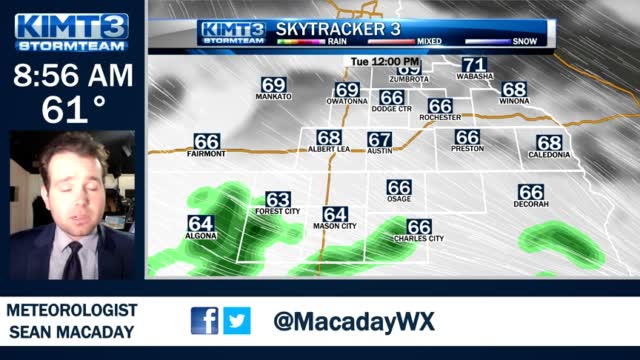 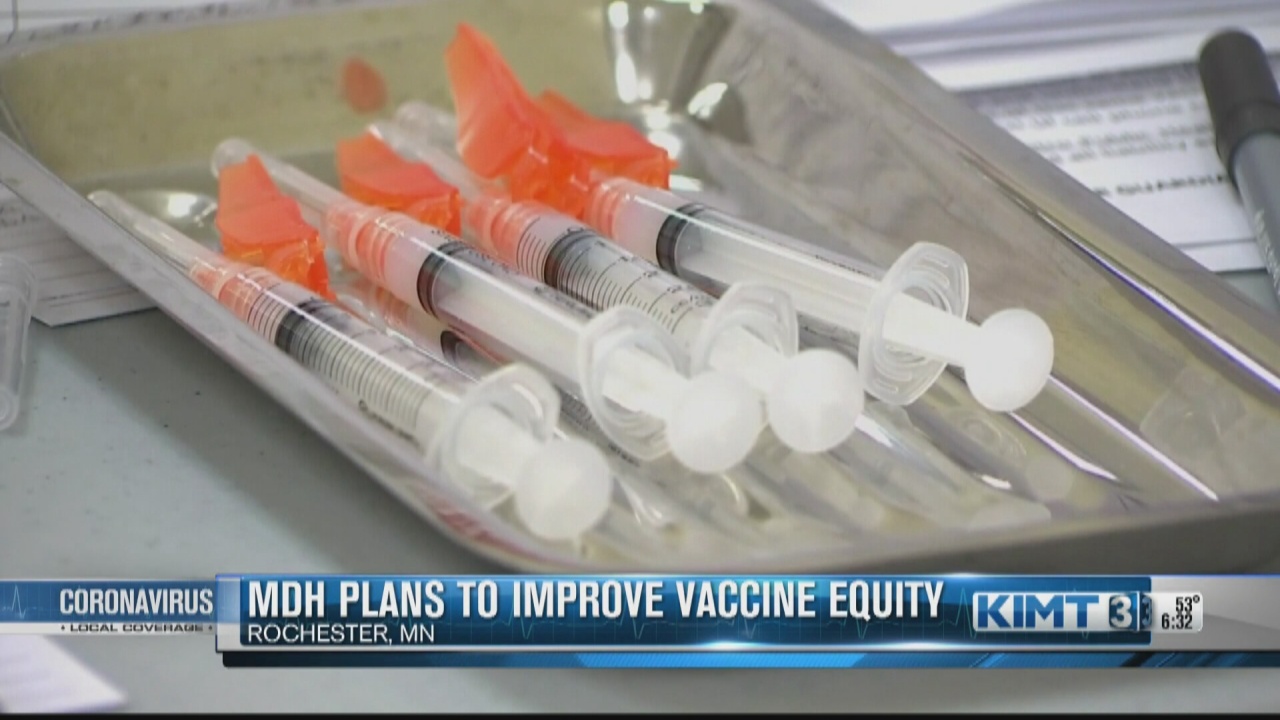 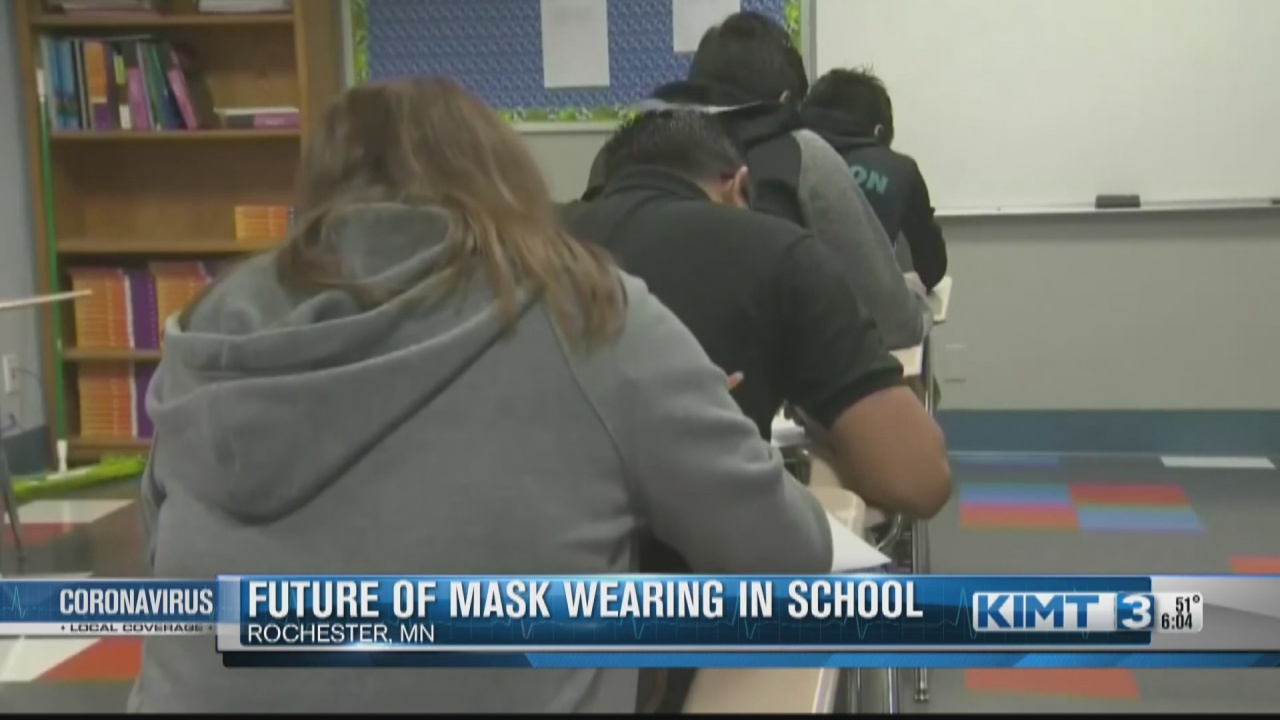 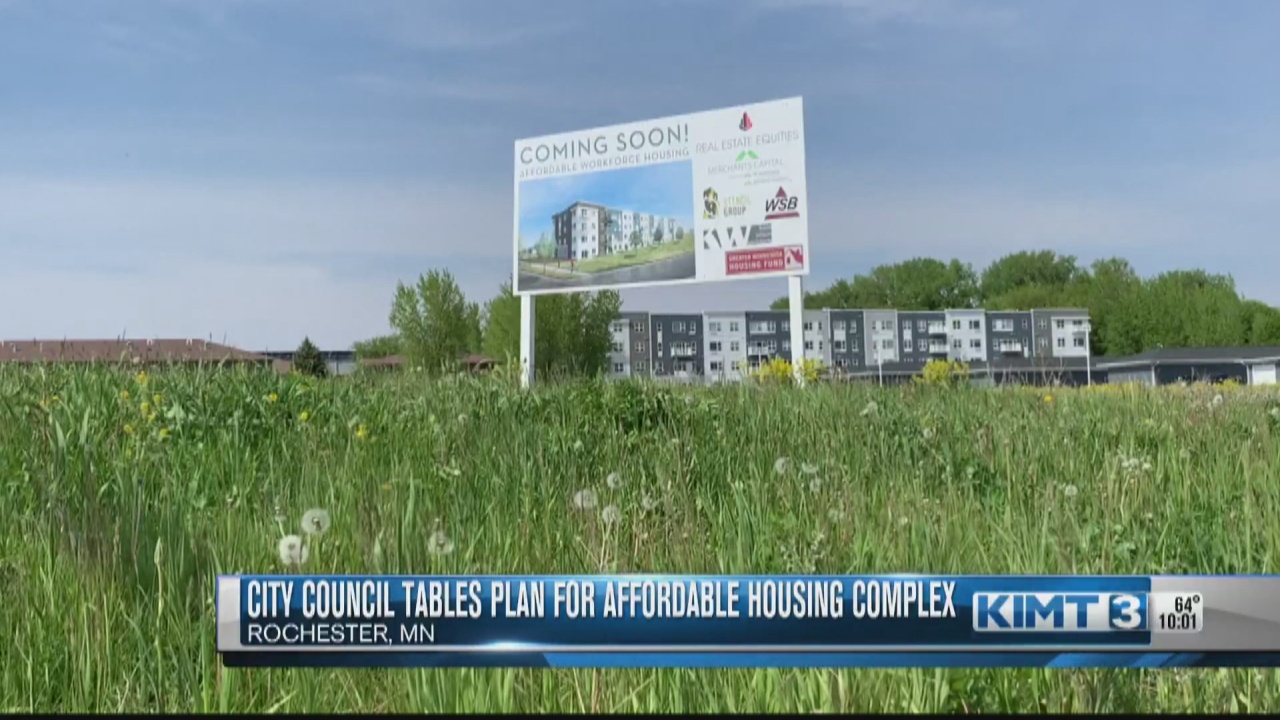 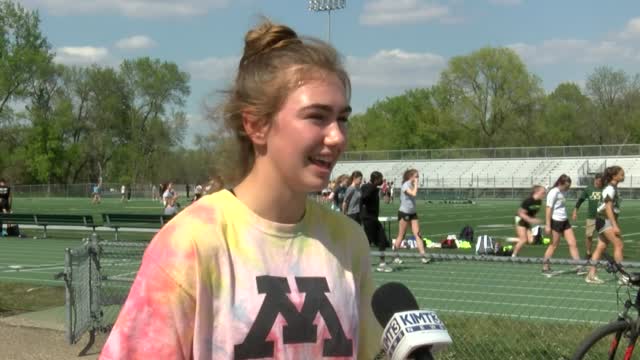