What began as law enforcement attempting to arrest two people who had warrants quickly turned into a messy situation.

OLMSTED COUNTY, Minn. - What began as law enforcement attempting to arrest two people who had warrants quickly turned into a messy situation.

Authorities received information that two people with warrants were in the 600 block of Highway 42 SE near Eyota at around 10 p.m. Sunday.

Deputies followed two men, 29-year-old Joshua Wigham and 27-year-old Jacob Bothun, who were in a vehicle when it went around a corner of a shed.

When deputies arrived, they allegedly found Bothun defecating before he ran away. Deputies were able to chase him down but did not arrest him because he had feces on him.

That’s when Bothun allegedly cleaned himself up but refused to put his shorts back on and began fighting with officers.

After being Tased, Bothun allegedly took off running before he was Tased again.

One deputy suffered a small cut on the chin.

Bothun, who had a felony warrant for violating probation, is facing charges of obstructing the legal process and fleeing on foot.

Wigham was arrested without incident on a traffic violation warrant.

One arrested for Friday night stabbing in Howard County

Message after Dooley's Pub forced to close: 'We're in a pandemic! Act like it'

Iowa teacher on leave for 'pretend you are a slave' assignment

TikTok Ban to Begin This Weekend 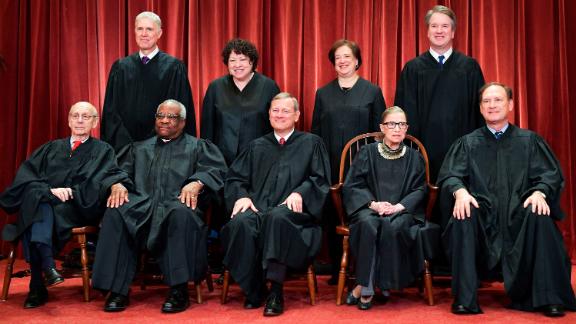 MORE STUDENTS NOT RETURNING TO COLLEGE

What are the benefits of bringing football back to Minnesota this fall?

Candlelight vigil for Prisoners of War