Freshman Caleb Sinnwell's project on the Ghost Army not only took first place in the 'Junior Individual Website' category, but also spurred an initiative to pass a Gold Medal Act honoring the secret tactical unit's impact during World War II

Nashua-Plainfield freshman Caleb Sinnwell spent a year researching, documenting and interviewing those who were a part of the Ghost Army during the last year of World War II. The unit impersonated other Allied Army units through tactics like inflatable tanks and vehicles, fake radio traffic, sound effects, even phony generals to fool the enemy. He submitted the project as part of National History Day, which includes participants from all across the U.S. and the world.

He was inspired to pursue the topic by his family's military background, and a suggestion by his teacher.

"She told me about the Ghost Army, I watched a few news clips about it and a documentary about it, and I fell in love with it right away."

The project not only landed him first place in the 'Junior Individual Website' category, but also caught the attention of Congress.

"It's very amazing to have this kind of honor like this. Not too many kids get to have this...this is amazing."

"It brings attention to the propaganda and psychological aspects of war that doesn't necessarily mean you're shooting a gun, but you play a very important role."

Senator Chuck Grassley is one of the co-sponsors of the Gold Medical Congressional Act to recognize the Ghost Army's WWII exploits. This experience has made Caleb all the more passionate about embracing history.

"Without our past, we do not have a future. It is very important to learn our past so we know how to correct things or adjust things in the future."

Currently, 56 Senators have signed on to be co-sponsors; 11 more are needed in order for the act to be passed.

"I feel very encouraged to continue what I'm doing. I feel honored, I feel very happy, and I can't wait to write the next email or call the next Senator."

Noting Caleb's dedication, Senator Grassley encourages students to get active and participate in the civic process.

"If they get involved at the age he is, they'll be involved the rest of his life, I'm convinced of that."

Sinnwell says he's already working on his next National History Day project. Like the Ghost Army, though, that topic is top secret. 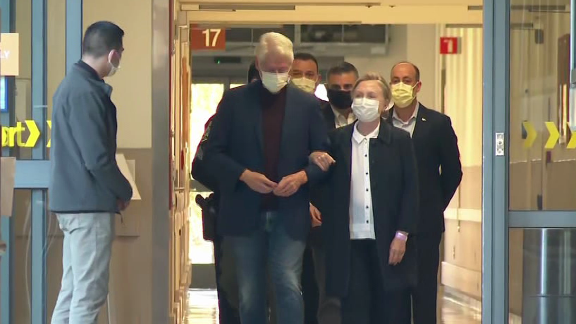