Homeowner went to the hospital for treatment of burns.

CRESCO, Iowa – A man is burned in a Sunday house fire in Howard County.

The Cresco Community Fire Department says it happened around 1 pm in the 800 block of 9th Street East. When firefighters arrived, flames had spread from the deck to the interior of the home. Smoke and heat was so severe that firefighters had to ventilate the roof so they could safety enter the home and put out the flames.

The home sustained major fire damage in addition to smoke and water damage. The Fire Department says the male homeowner tried to contain the blaze when it started and went to Regional Health Services of Howard County for treatment of burns to the hand, harms, and face. 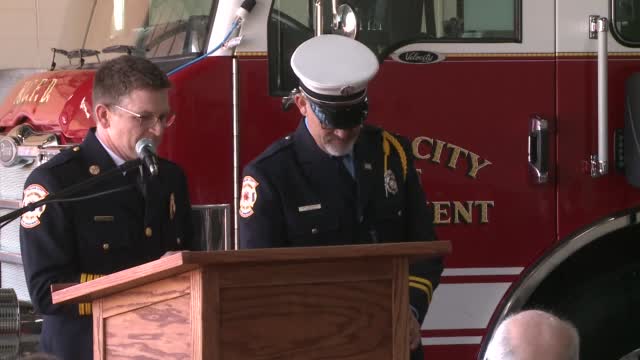 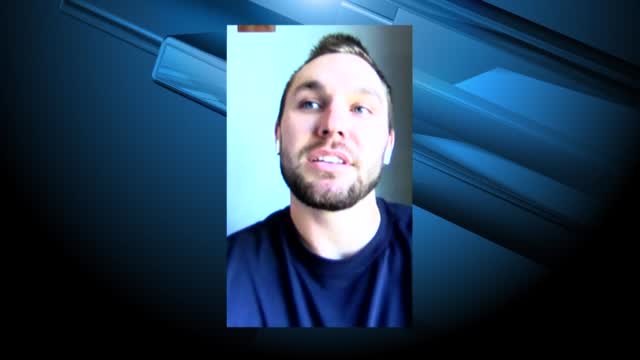