Governor Reynolds along with former Governor Terry Branstad spoke about their time in office.

CLEAR LAKE, Iowa - Tonight, some big names in Iowa politics were in Clear Lake, ginning up support among the GOP faithful with a huge election roughly two weeks away.

"This is still so surreal, to think that we are pulling in, in our F-150 to Terrace Hill and we have the opportunity to serve the people of Iowa," said Governor Kim Reynolds, reflecting back on when she first arrived at the Governor's mansion back in 2017.  Republican voters have come to see the governor and former governor Terry Branstad talk about leading the Hawkeye state.  One of those voters is Dave Randall.

"I think that one party wants to keep America the way it's supposed to be and the other one wants to change it," said Randall.

He proudly supports President Trump and the GOP's business-friendly platforms.

"He started doing things to help the business and we'd be hard pressed to find somebody in business that's not for Trump," said Randall.

Chelsy Anderson from Clear Lake also sees the election as a critical turning point for the country.  She hopes to get more voters to go for the GOP.

"This is one of the most important elections in American history and we're trying to rally everyone in town, two weeks before the election and it's extremely important for everyone to know the facts, to get motivation out there," she said.

Even Florida senator and one-time presidential candidate Marco Rubio put together a pre-recorded message for the crowd.  He could not make the event because of some important business back in Washington.

"It does sadden me that I'm not there in person, but I promise you there's a very good excuse for me not being there. The fact that this week, we have to be in DC to deal with small business assistance through PPP," said Senator Rubio. 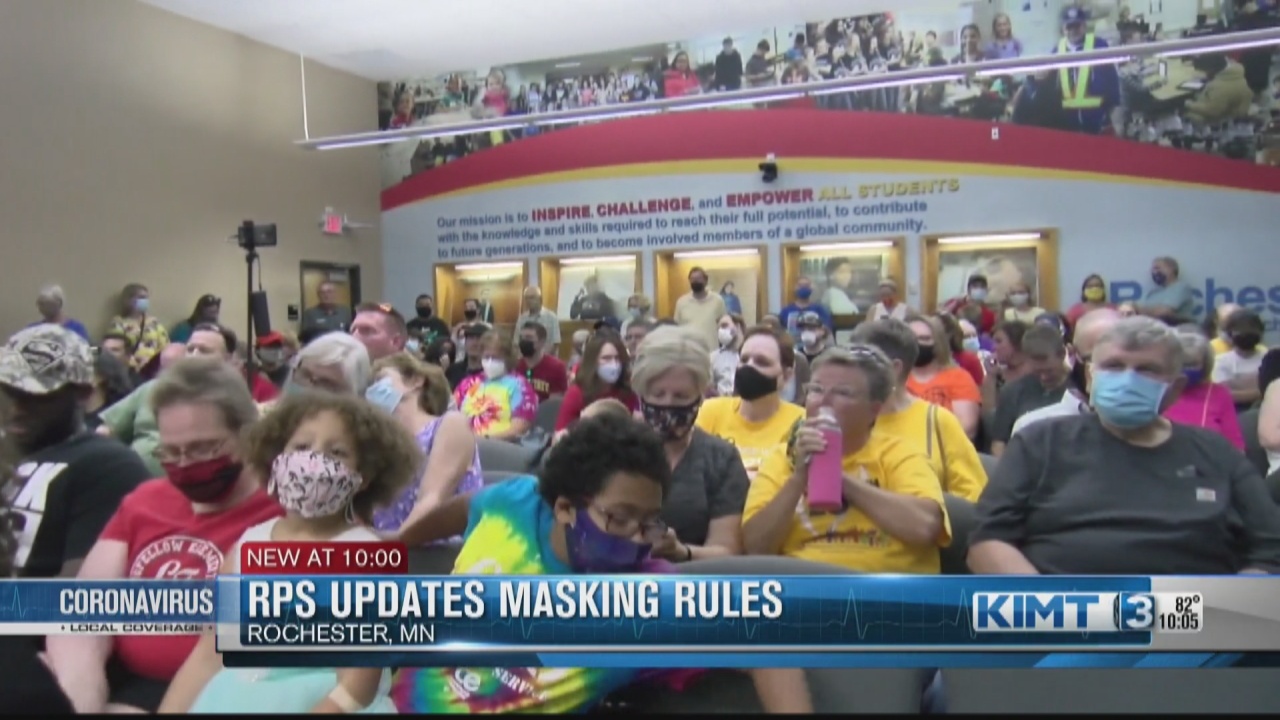 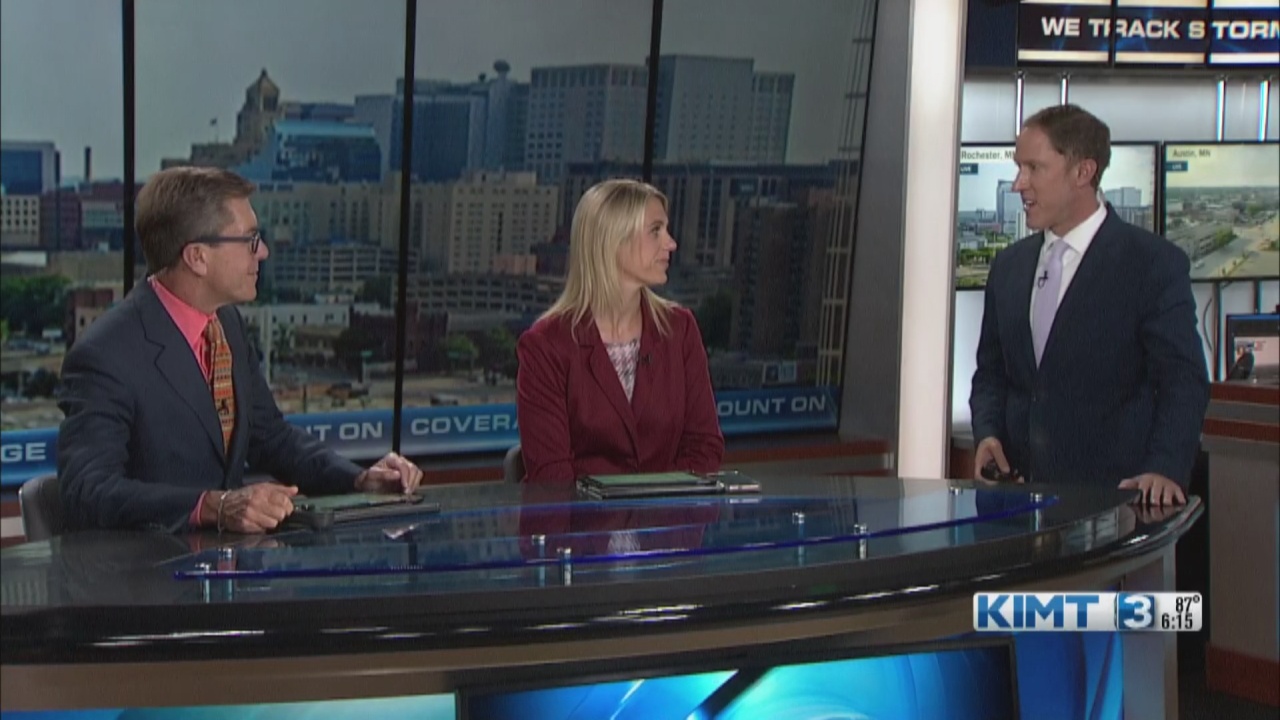 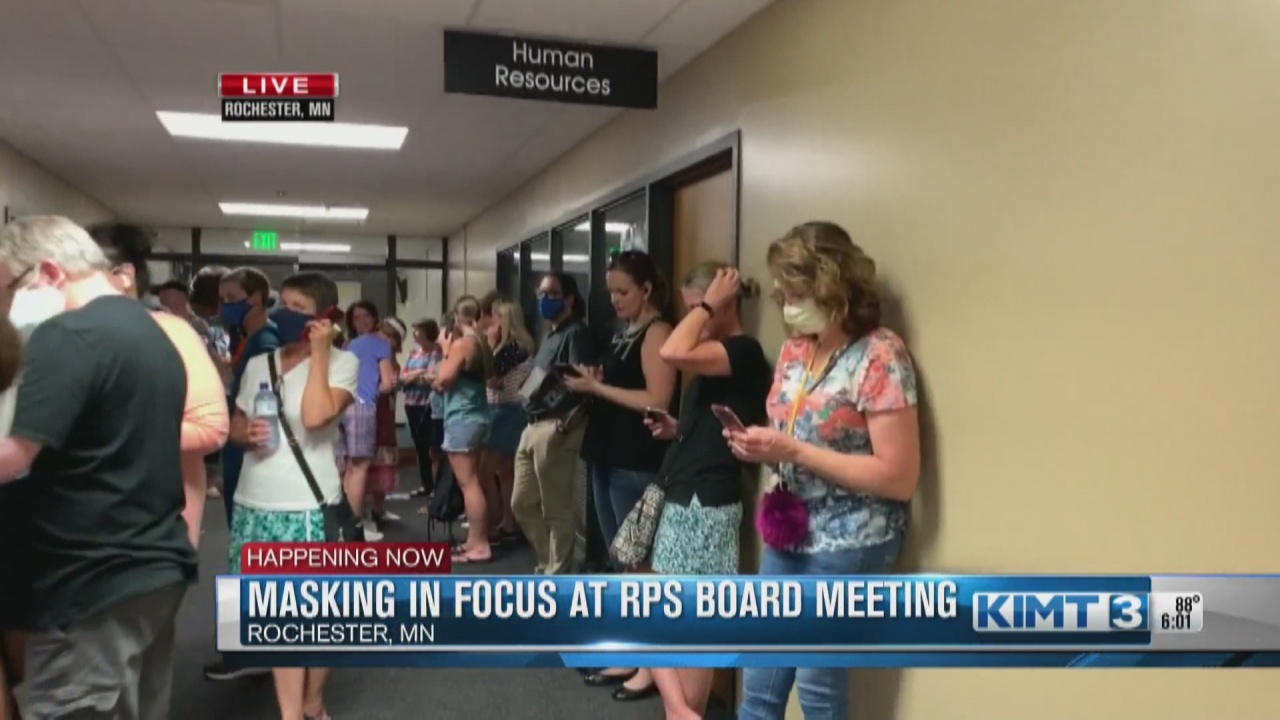 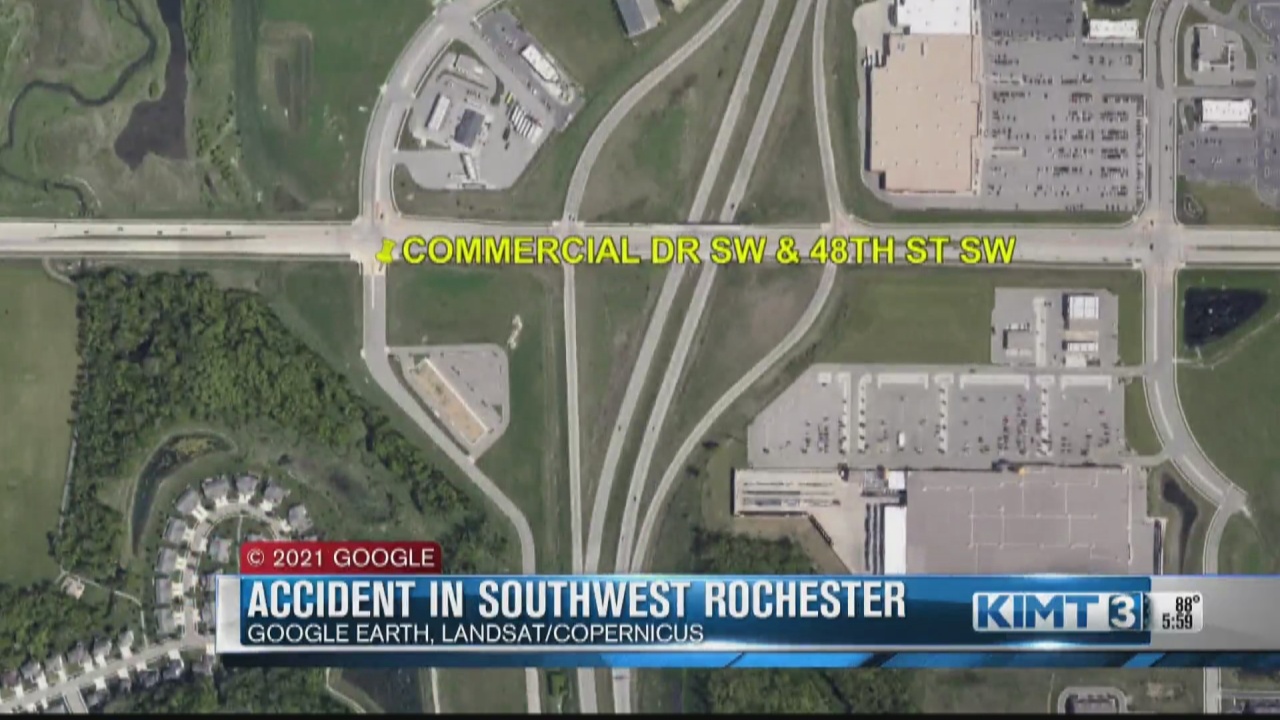 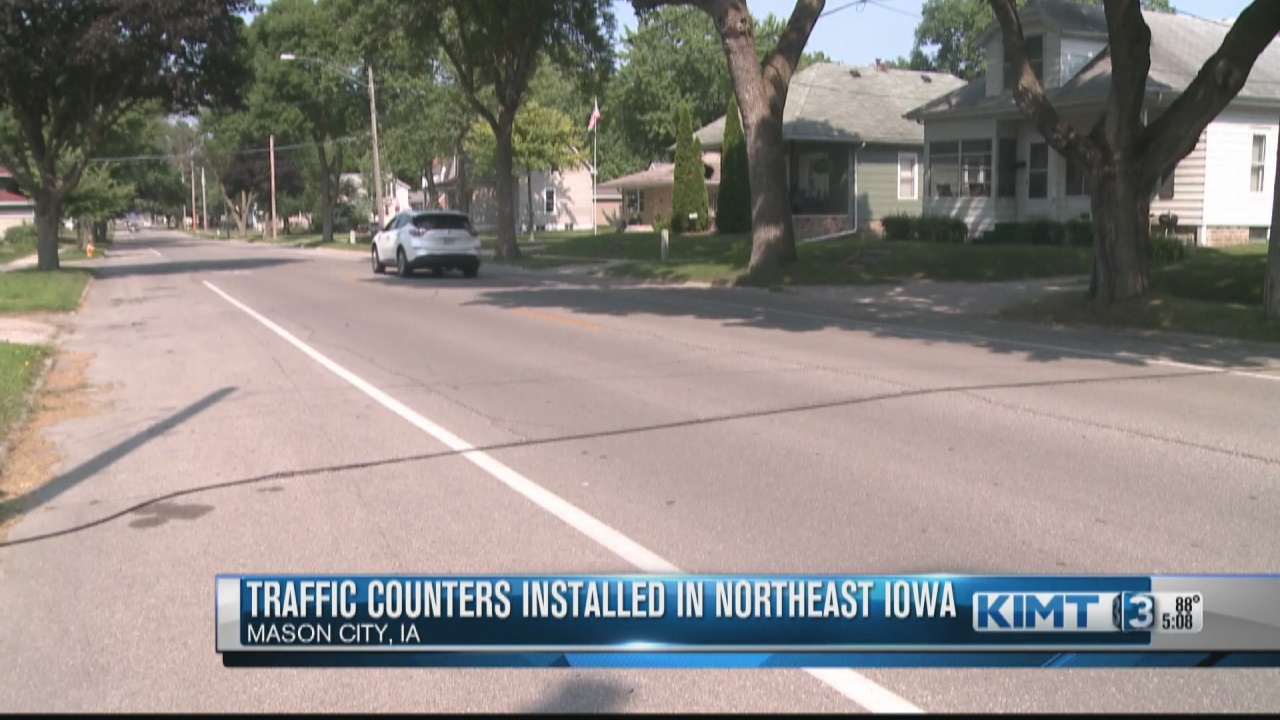