Allegedly was bringing the drug into Hancock County since May 2020.

GARNER, Iowa – A Hancock County man is charged with being a drug dealer.

Court documents state that Reichardt was pulled over in Garner on February 2 for a stop sign violation. A K9 dog indicated there were drugs in Reichardt’s vehicle and law enforcement says a search found about 28 grams of methamphetamine, roughly a gram of marijuana, and a glass drug pipe.

A search of Reichardt’s home was conducted and authorities say approximately one gram of meth, two grams of marijuana, multiple glass pipes, small plastic baggies, and a scale were found.

According to court documents, Reichardt admitted to bringing meth into the Garner area about every two weeks since May 2020 and selling it to other individuals.

Should beer and wine be sold in MN grocery stores? 4 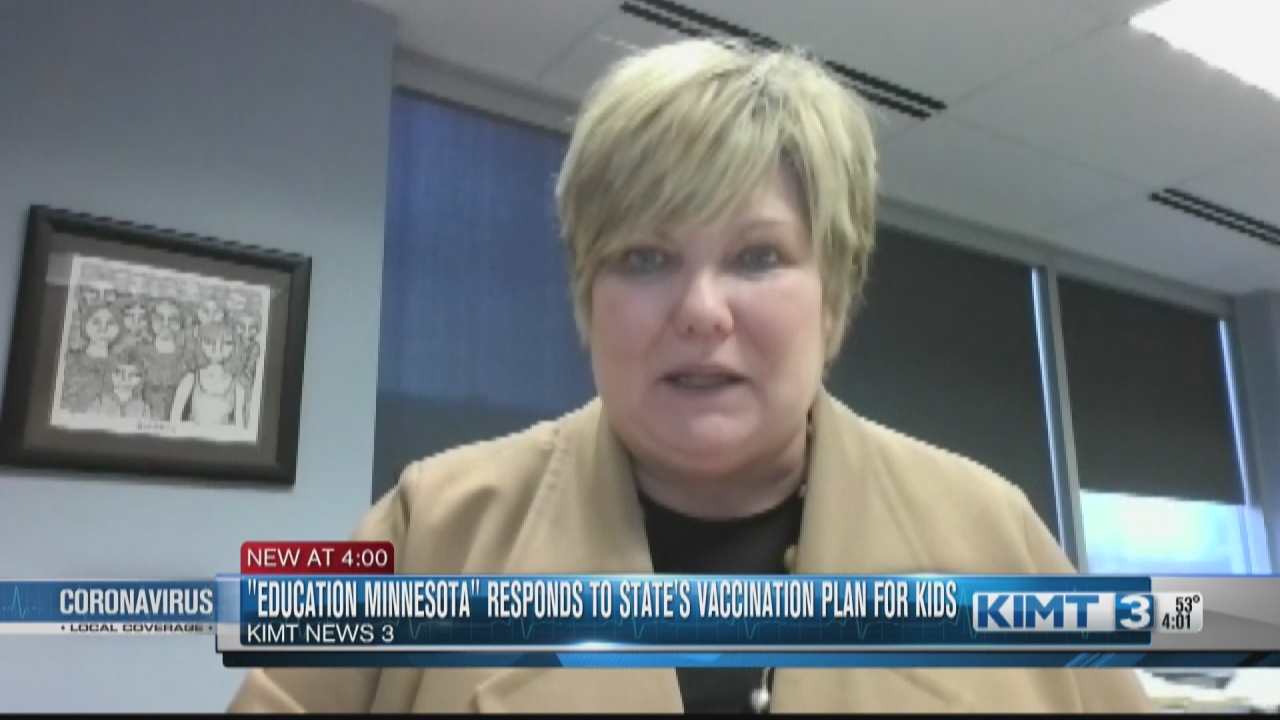 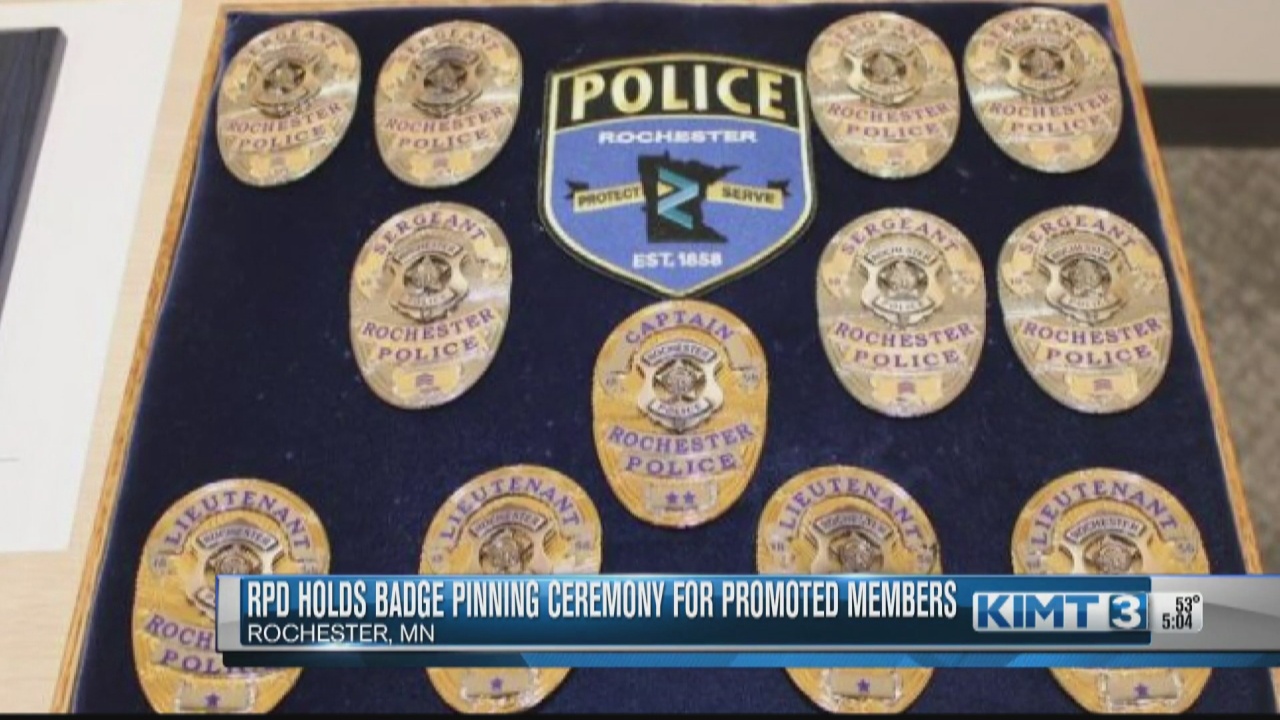 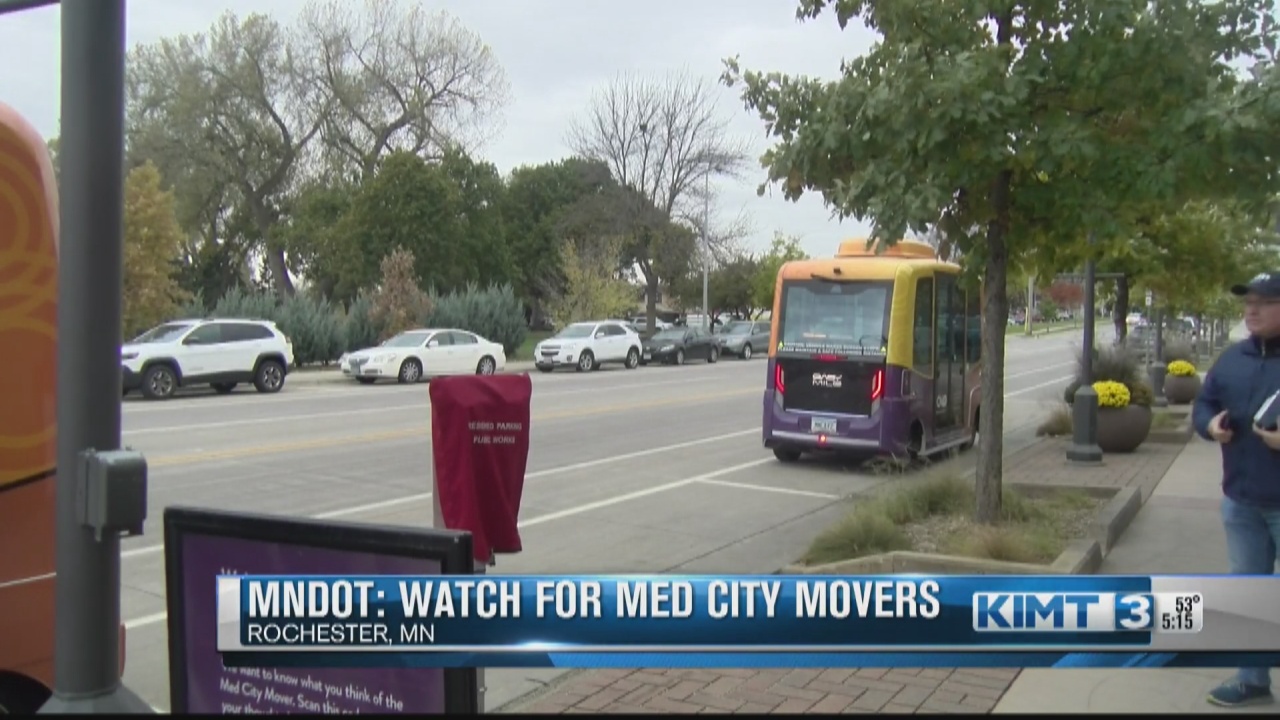