Cause of the flames is under investigation.

The Rochester Fire Department says it was called to the 3700 block of Collegeview Road E around 1 pm and arrived to find a large shed-style garage with heavy flames showing. A large pile of firewood outside the rear of the garage was also on fire.

Firefighters connected to a hydrant on Sunnydale Lane SE for a water supply and used both 300-foot and 200-foot hoses to attack the flames. The Fire Department says a large ventilation saw was also used to open up the sides of the garage so water could reach the flames inside.

No injuries have been reported with this fire.

Responding to the scene were Engine 2, Engine 16, Engine 5, Engine 3, Engine 4, Truck 12, Battalion Chief 2. The Fire Marshal is investigating the cause of the blaze.

Rochester police and Mayo Clinic Ambulance assisted at the scene. 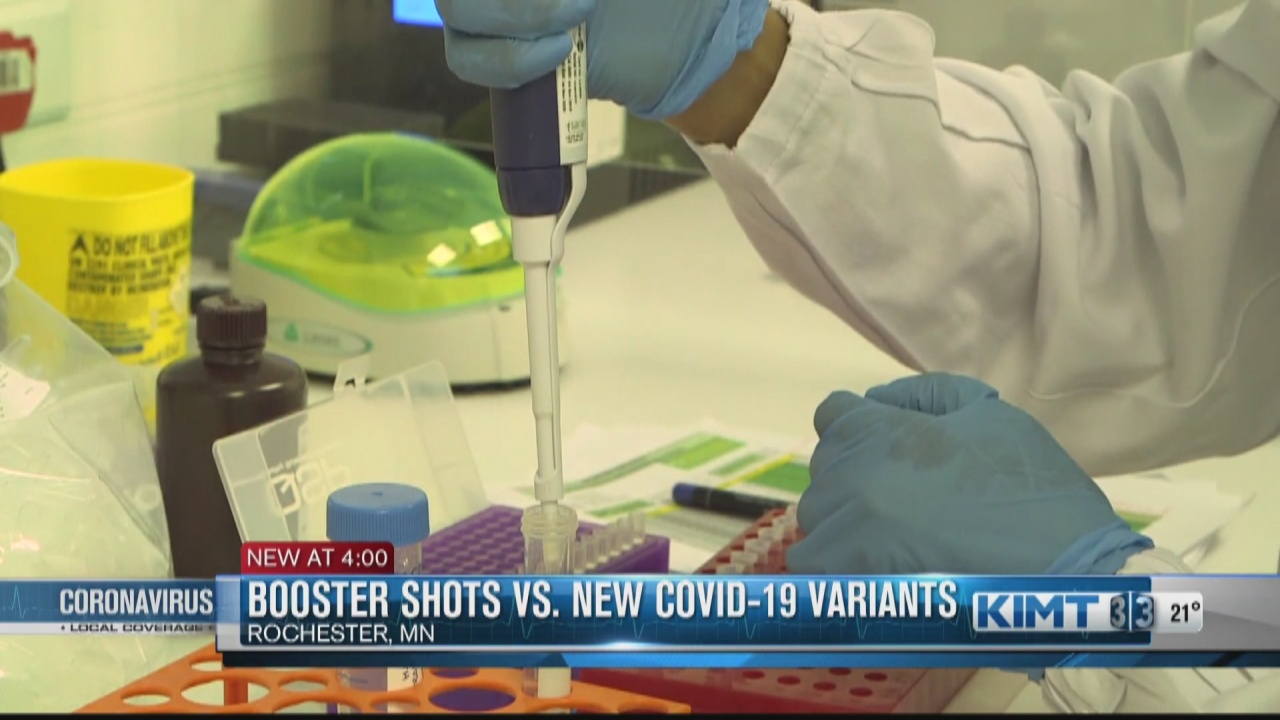 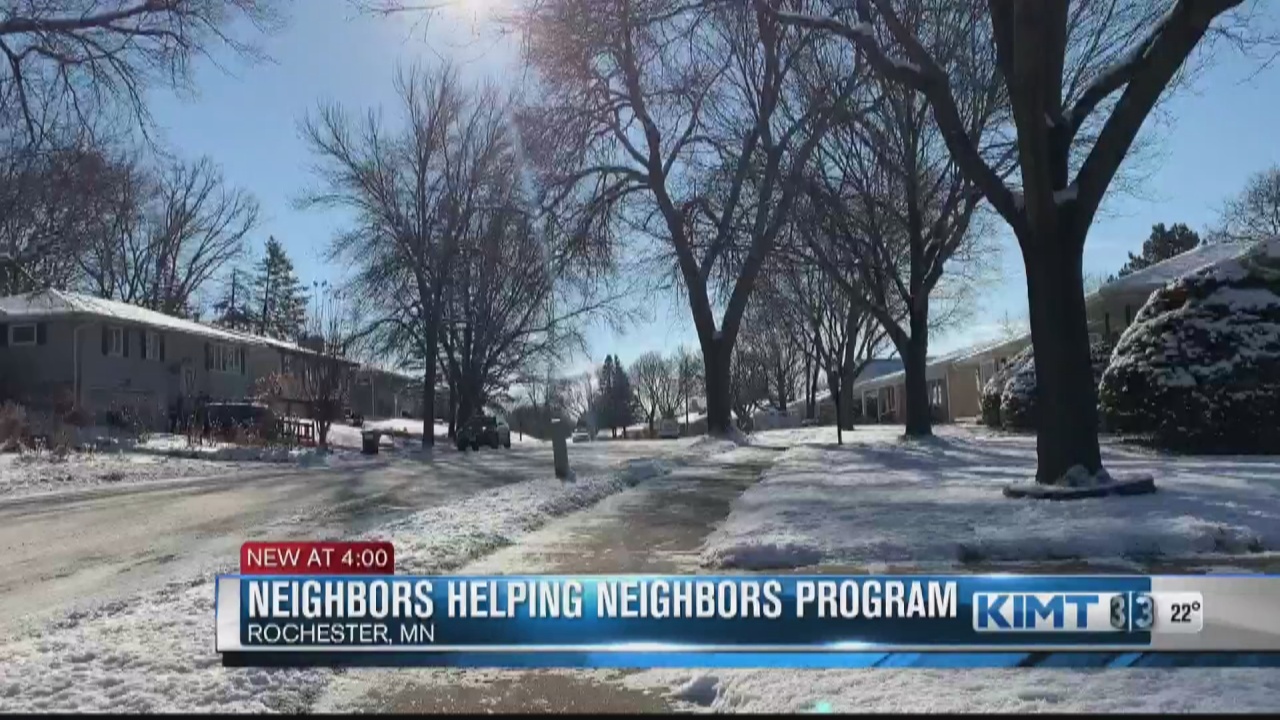 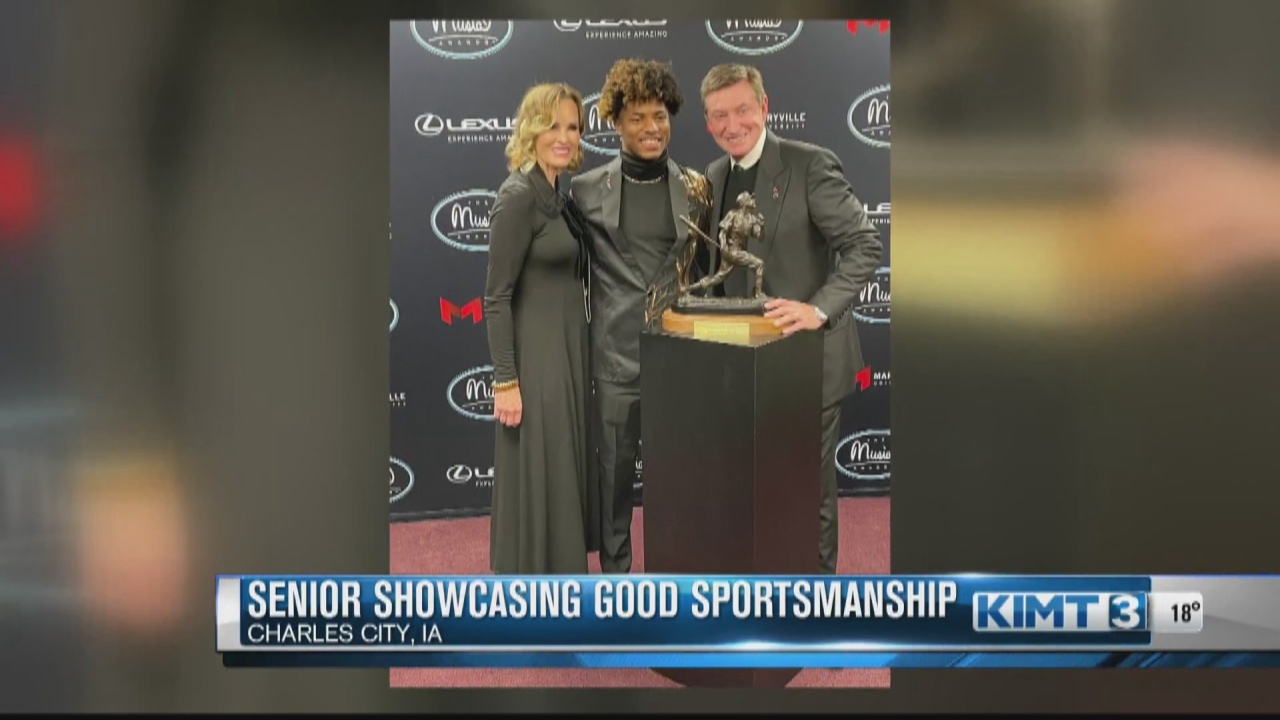 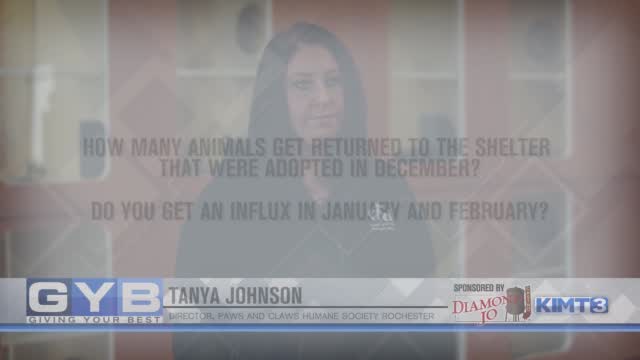 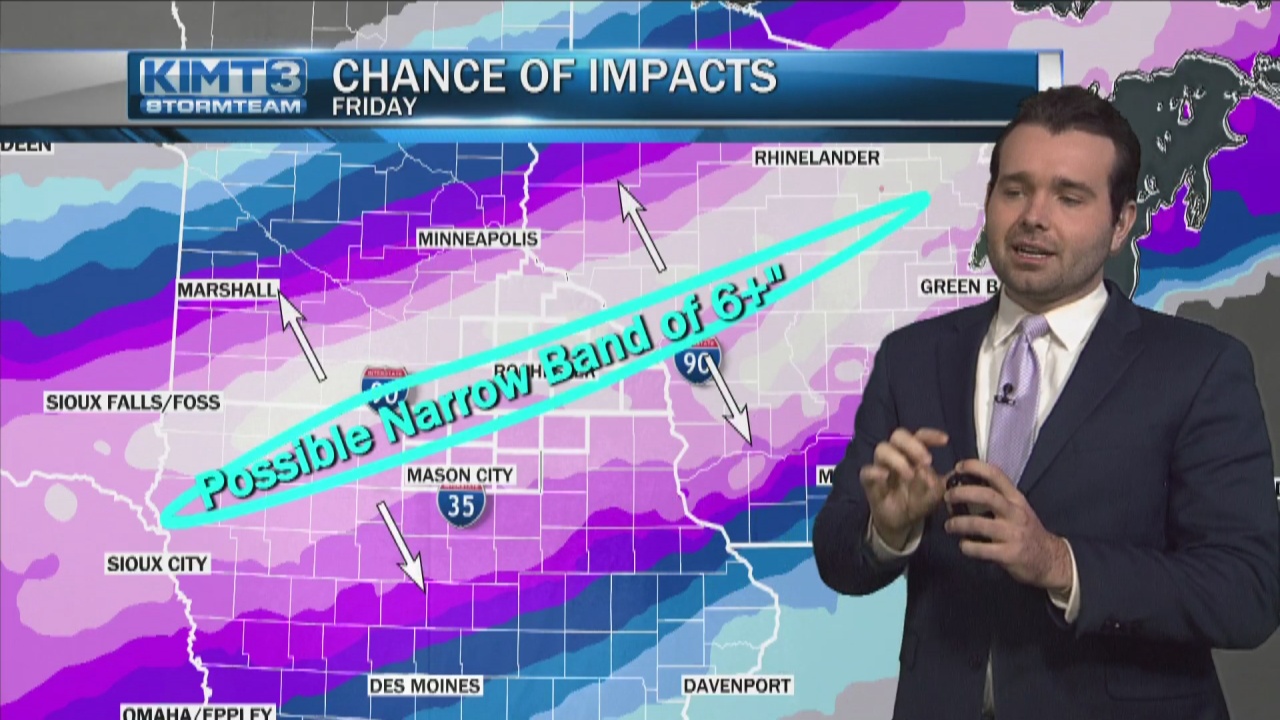 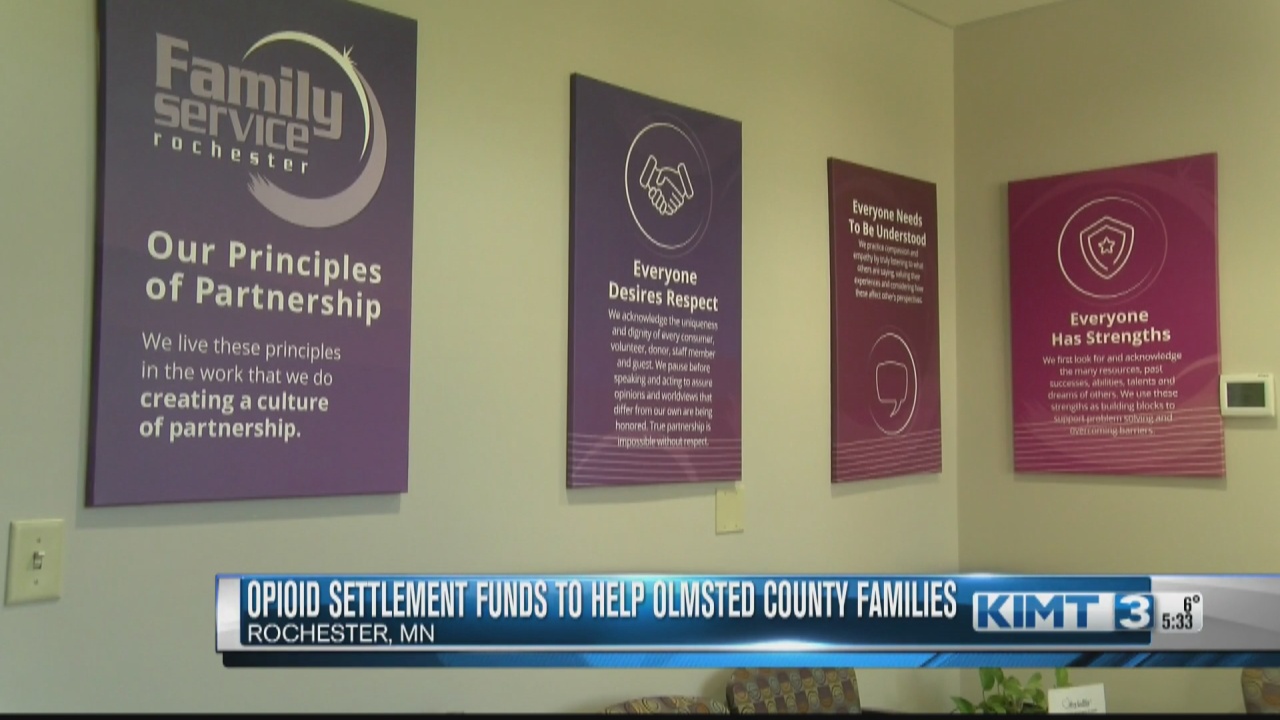