Feds: Man charged in Minnesota stabbing was in US illegally

Federal officials say a man accused of fatally stabbing his ex-girlfriend in Minnesota before slashing his own throat entered the U.S. illegally after being deported in 2012.

MINNEAPOLIS (AP) — A man accused of fatally stabbing his ex-girlfriend in Minnesota before slashing his own throat re-entered the U.S. illegally after being deported in 2012, federal authorities said Wednesday.

Fraider Diaz-Carbajal, 35, was charged Monday with second-degree murder in the Aug. 12 death of Enedelia Perez Garcia, 27, who died in his apartment in the Minneapolis suburb of Shakopee. Authorities said she suffered multiple stab wounds all over her body.

Diaz-Carbajal was initially hospitalized in critical condition, then booked into jail Monday. Bail was set at $1.5 million.

U.S. Immigration and Customs Enforcement spokesman Shawn Neudauer told The Associated Press on Wednesday that Diaz-Carbajal was deported to Mexico in December 2012 because he had entered the country illegally, then racked up a criminal record that included three drunken-driving convictions and one for domestic assault. The spokesman said Diaz-Carbajal sometime later entered the country illegally again, and that that's a felony punishable by up to 20 years in prison.

ICE has placed an immigration detainer on him with the Scott County Jail, Neudauer said, meaning the agency has probable cause to believe Diaz-Carbajal is deportable. It gives ICE authority to take custody of him if he's released for any reason.

According to the criminal complaint, a woman who lived in the man's apartment told police she heard Garcia and Diaz-Carbajal arguing and Garcia yelling "drop the knife." She saw him pinning Garcia down and stabbing her, the complaint added. She then saw him slash his own throat and stab himself several times, it said. The witness told police Garcia and Diaz-Carbajal had dated for three years before they broke up about a month ago.

Authorities have not said what led to the argument.

Court records don't list an attorney who could comment on Diaz-Carbajal's behalf. But the records show bail was set Monday at $1.5 million with standard conditions and $5 million without conditions, and that he has requested an interpreter. He's due back in court Friday.

An online fundraising campaign on GoFundMe says Perez left behind a 7-year-old daughter and a 56-year-old mother, and that her family needed financial help to return her body to Mexico.

The charges preceded news Tuesday that a different Mexican man who was living in the U.S. illegally allegedly confessed to kidnapping and killing an Iowa student who had disappeared a month earlier. President Donald Trump seized on Cristhian Bahena Rivera's arrest in the death of Mollie Tibbetts to call the nation's immigration laws "a disgrace" that can be fixed only by electing more Republicans.

Trump has made cracking down on illegal immigration a priority, claiming widespread crime by people living in the U.S. illegally. But studies by social scientists and the libertarian Cato Institute say that's not accurate and that states with higher shares of people living in the country illegally have lower violent crime rates. 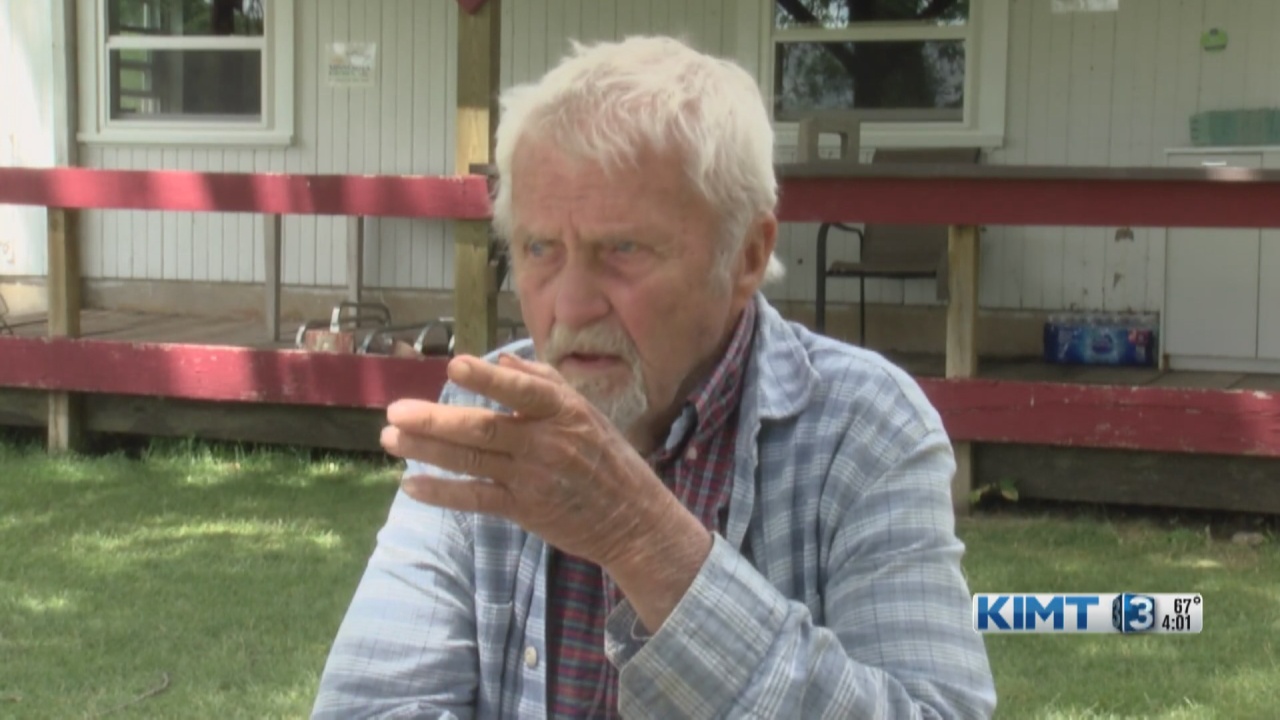 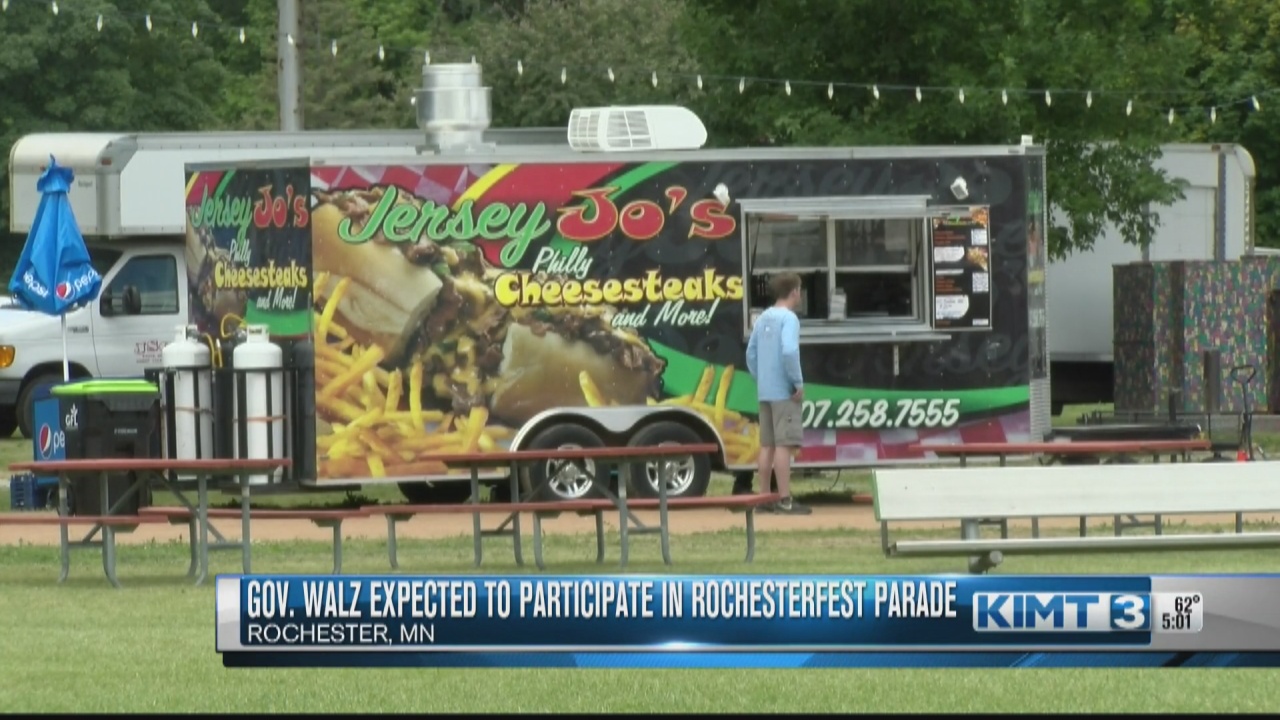