The Olmsted County Free Fair is known for being a family-fun event and while it continues to live up to its reputation, the Olmsted County Sheriff’s Office is reminding the community deputies are watching out for any unruly behavior.

ROCHESTER, Minn. - The Olmsted County Free Fair is known for being a family fun event and while it continues to live up to its reputation the Olmsted County Sheriff’s Office is reminding the community deputies are watching out for any unruly behavior.

The sheriff’s office says around 9:30pm on Wednesday a female fairgoer was reported kicking over garbage and frightening community members.

When deputies asked her to leave the 15-year-old became verbally confrontational and psychically resisted them when they tried to take her into custody.

That’s when the department says a crowd of juveniles interfered and four deputies were spat on and others were kicked.

Capt. Scott Behrns explained, “Right now we're working to identify who those were that spit on our people and if we can do that we're going to file felony-level charges against them because I'll just come right out and say it - to spit on another person is absolutely disgusting and if you've never been on the receiving end of it you have no idea how gross it is.”

While the incident is concerning Capt. Behrns says if anyone sees something concerning let deputies know instead of trying to get involved yourself.

He added, “Let our people know. Find the deputies that are there, make the report to them, and tell them exactly what you saw. Give a good description of the person and let us handle it. People going to the fair are there to have fun it's not their job to provide security at the fair.”

The department is asking parents to keep an eye on their kids but does say deputies don’t want to deter anyone from going to the fair as law enforcement will be on the grounds to ensure the safety of the community. 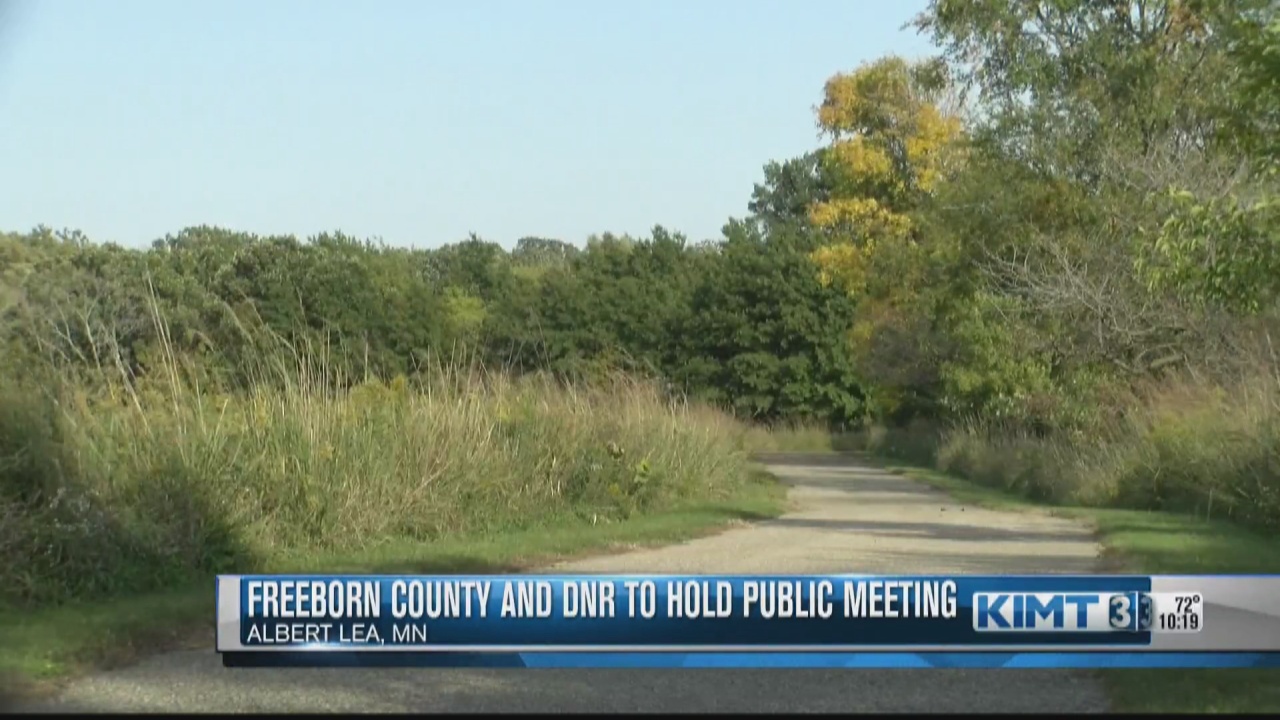 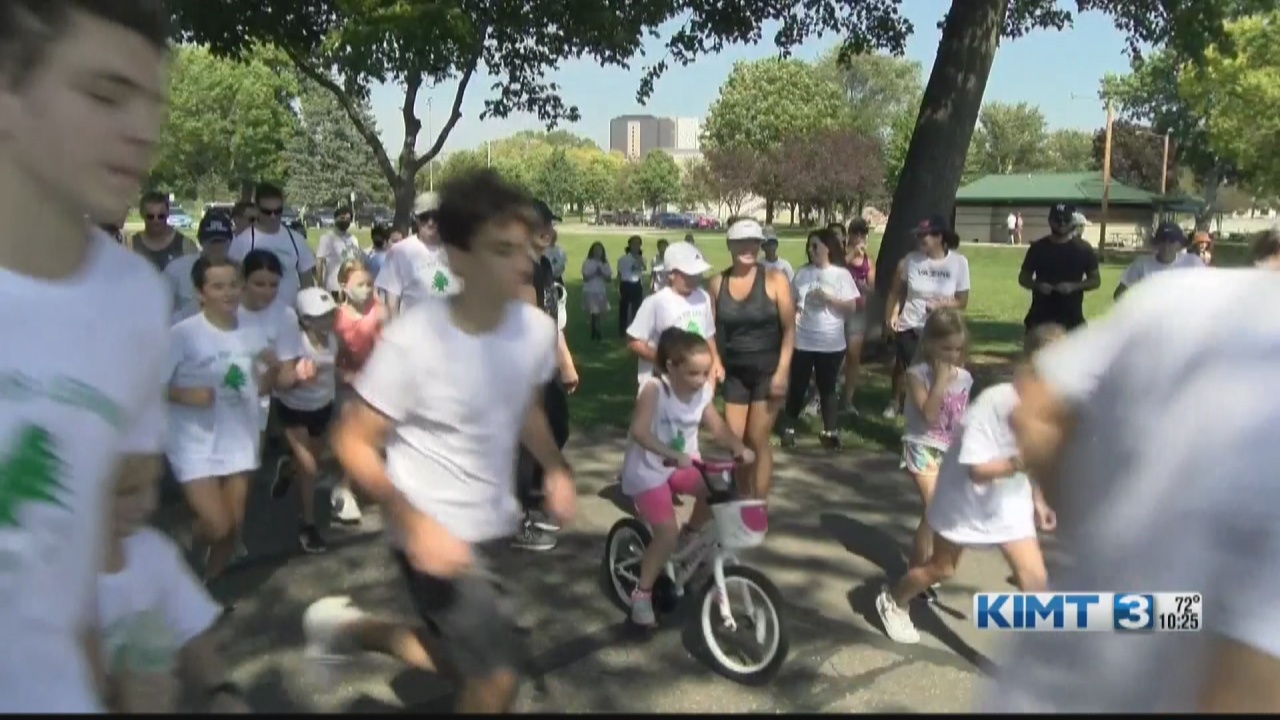