Since the start of the modern kitchen in 1997, 1.5 million meals have been served to those who need it most in North Iowa

MASON CITY, Iowa - The impact of hunger can be felt in any city, including in Mason City.

The Community Kitchen of North Iowa's main mission is to serve those who need it most, by providing a warm meal, as well as some converstation.

Rex Colling is one of many regulars at the kitchen; he's been coming in here for 20 years.

"I can get a meal, it's very nutritious, it's convenient, and friendly."

He first started coming here when his wife would go out of town.

"I was alone, and needed some place to eat, and I came here."

Colling now pays it forward by volunteering at the kitchen.

"In my experience, in my 80 years in life, everything you do for someone else comes back to you many times over. I'm getting goosebumps talking about it."

The kitchen first began in the basement of the old Salvation Army Church in 1982. Back then, volunteers would cook meals at home and bring them in. As they grew and acquired equipment, meals would be cooked on-site. In 1997, the current location on Monroe Avenue first opened.

Since that time, the kitchen has served over 1.5 million meals.

Assistant Director Sandy Funk has been at the kitchen for about 15 years. She's seen an increase in people coming through the doors due to a variety of factors, with economic being one of them.

"About 95% of our population earns less than $12,000 a year. That goes to show you the need for this service in Mason City."

"It's interesting that number of people that come through seconds. They love when [cook] Becky does mashed potatoes and gravy, it's one of the highlights for the men."

So what helps make the kitchen run smoothly? The many volunteers that donate their time.

"It just warms my heart when I see the people that go through the line thank the volunteers, I think that's fantastic, and the volunteers love that also."

In 2019 alone, the kitchen served over 45,000 meals. In addition, there were nearly 900 individual clients who ate at the kitchen at least once, if not more times. 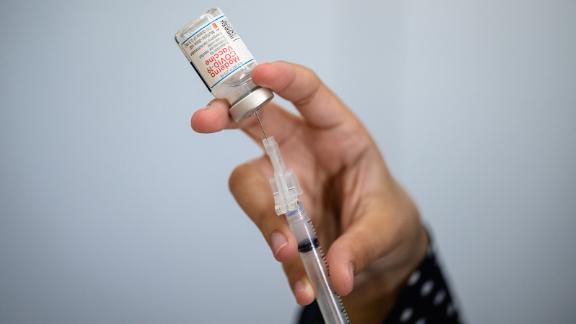 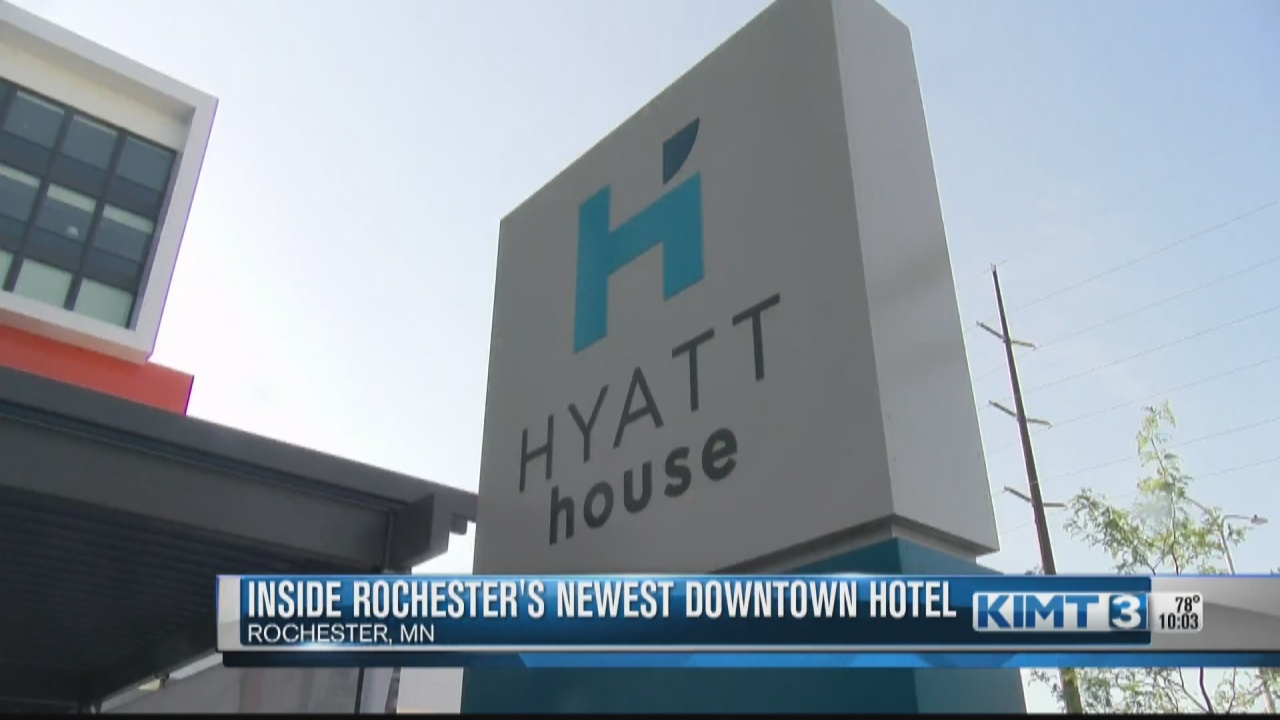 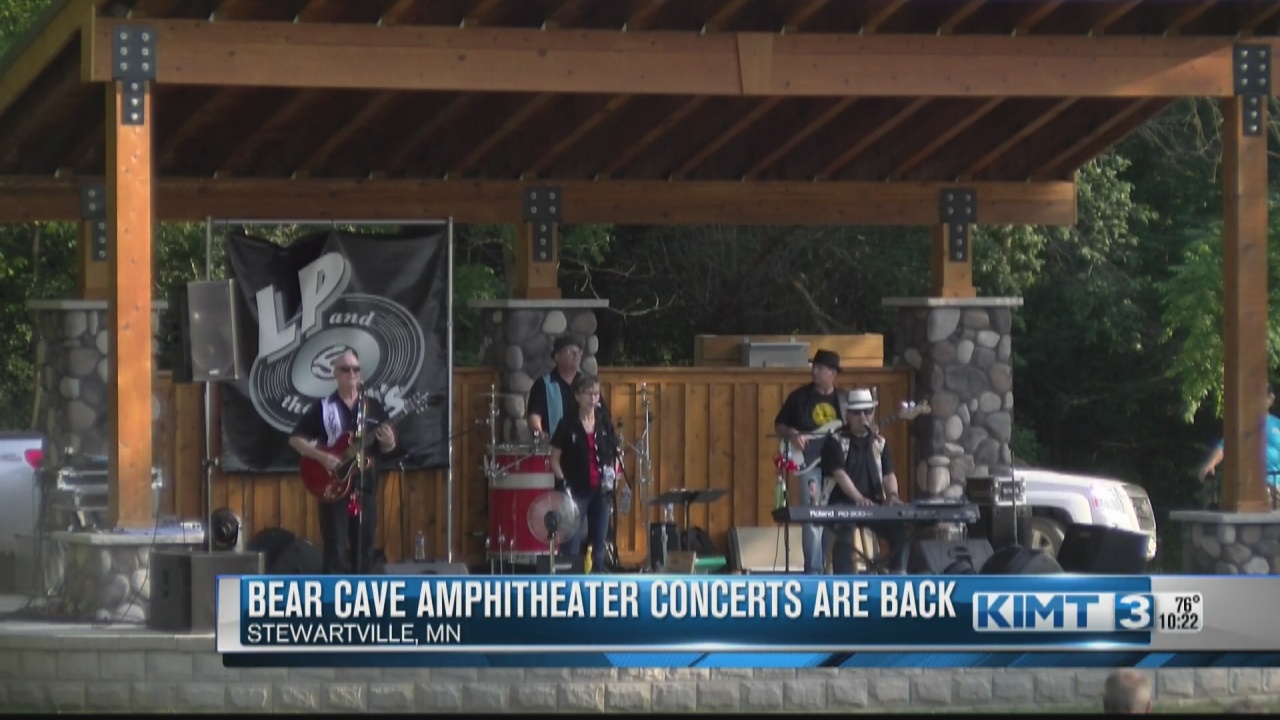