Jason Edward Hoffman, 34, pleaded guilty in August 2020 to conspiracy to distribute meth. The U.S. Attorney’s Office for Minnesota says Hoffman was one of several individuals who worked with John Willis Netherton, also known as “Big John” or “Wicked One,” to distribute the drug in Rochester.

Hoffman was been sentenced to 11 years in federal prison, followed by five years of supervised release.

Other members of this drug ring that previously pleaded guilty include: 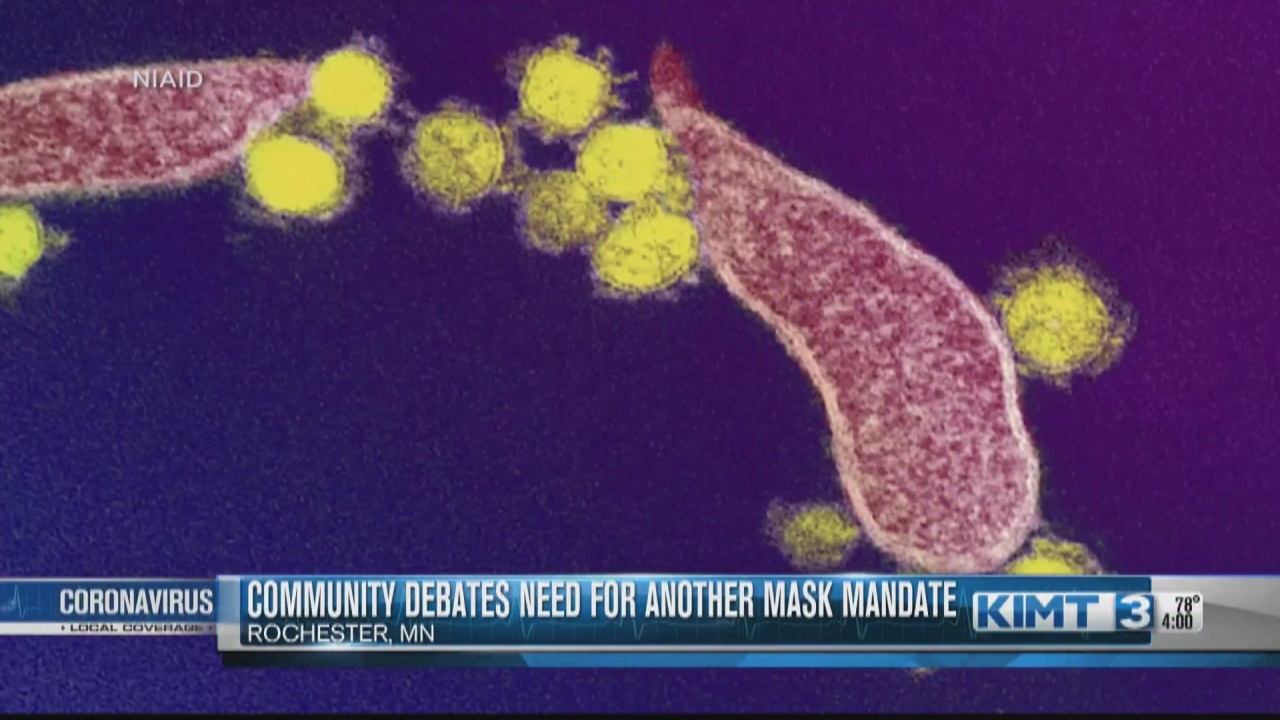