Now, Tim Meyer wants to keep his friend's memory alive and teach others about a condition called SUDEP.

ROCHESTER, Minn. - Tim Meyer ran the Chicago Marathon this past weekend in honor of his friend Brendan, who passed away unexpectedly in 2017.

Now, Tim wants to keep his memory alive and teach others about a condition called SUDEP, which means sudden unexpected death in epilepsy.

"I just wanted to do what I could to help raise awareness for SUDEP just so people are aware of what it is and help families that may be affected by epilepsy and SUDEP," says Tim.

He ran the Chicago Marathon this past weekend to honor Brendan Numedahl, his childhood friend.

Brendan and Tim grew up together on the same street starting at just five years old.

From shenanigans in the backyard to going to college together, the two were inseparable for years.

Brendan's mom, Jennifer Sime, reached out to Tim to see if he wanted to run the Chicago Marathon with her to honor those with epilepsy and raise awareness.

Jennifer is now on the board for the Danny Did Foundation, raising awareness about epilepsy and raising money for devices that detect seizures.

"What you need to know about Brendan is he was the hardest worker you will ever meet.  He was kind of like a silent leader.  He wasn't super outspoken or anything, but he worked so hard and people looked up to him just because he excelled in everything that he did because of his hard work," says Tim.

As Tim was nearing the end of the marathon, he was thinking just one thing.

"When it was starting to get tough, I just kept thinking Brendan let's do this ... like let's finish this thing," says Tim.

He says he wants to run the marathon again next year, raising awareness and money for the Foundation.

If you want to learn more about the organization, here is the link. 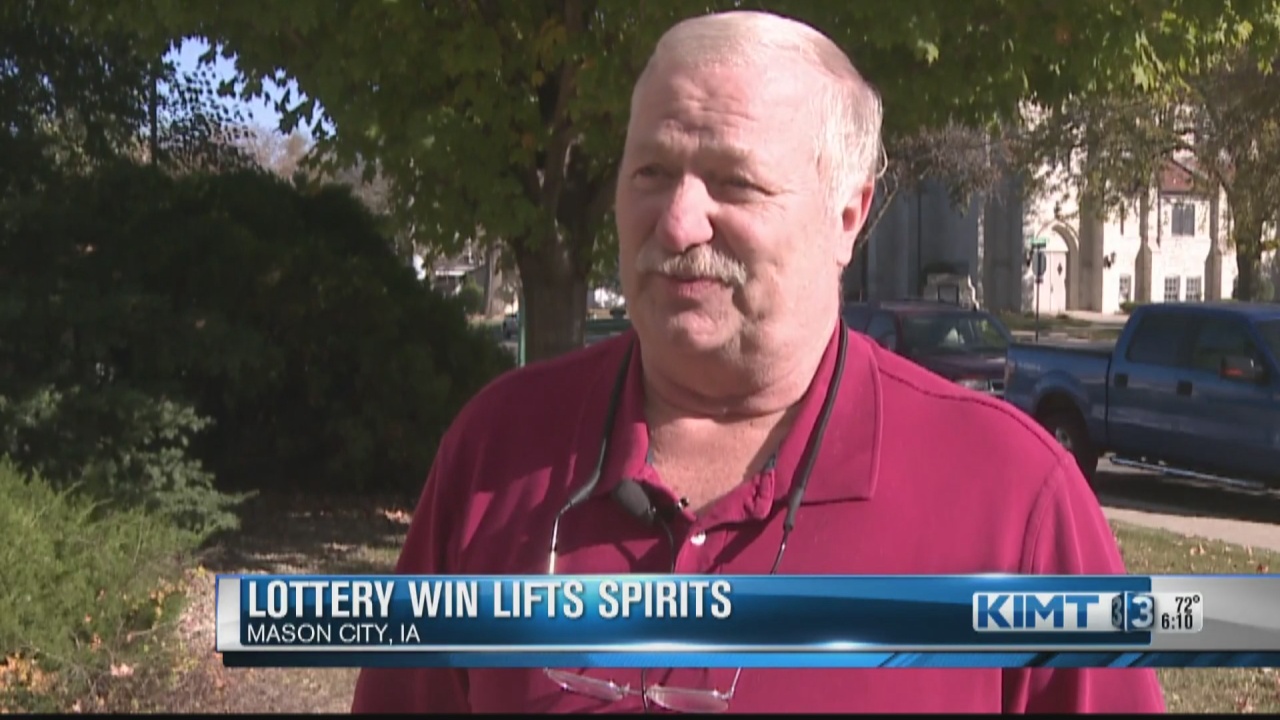 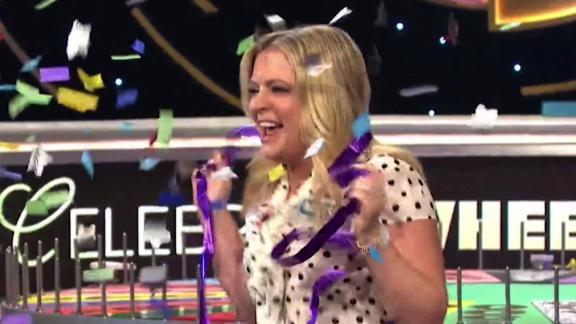 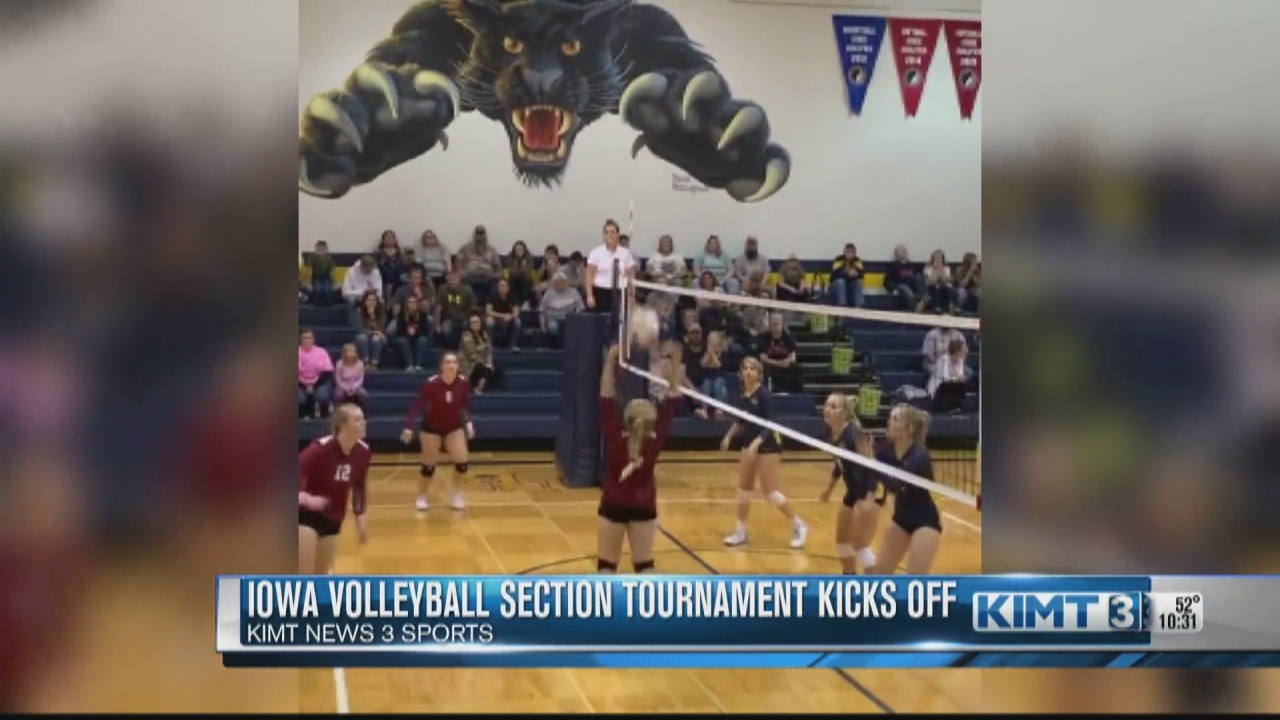 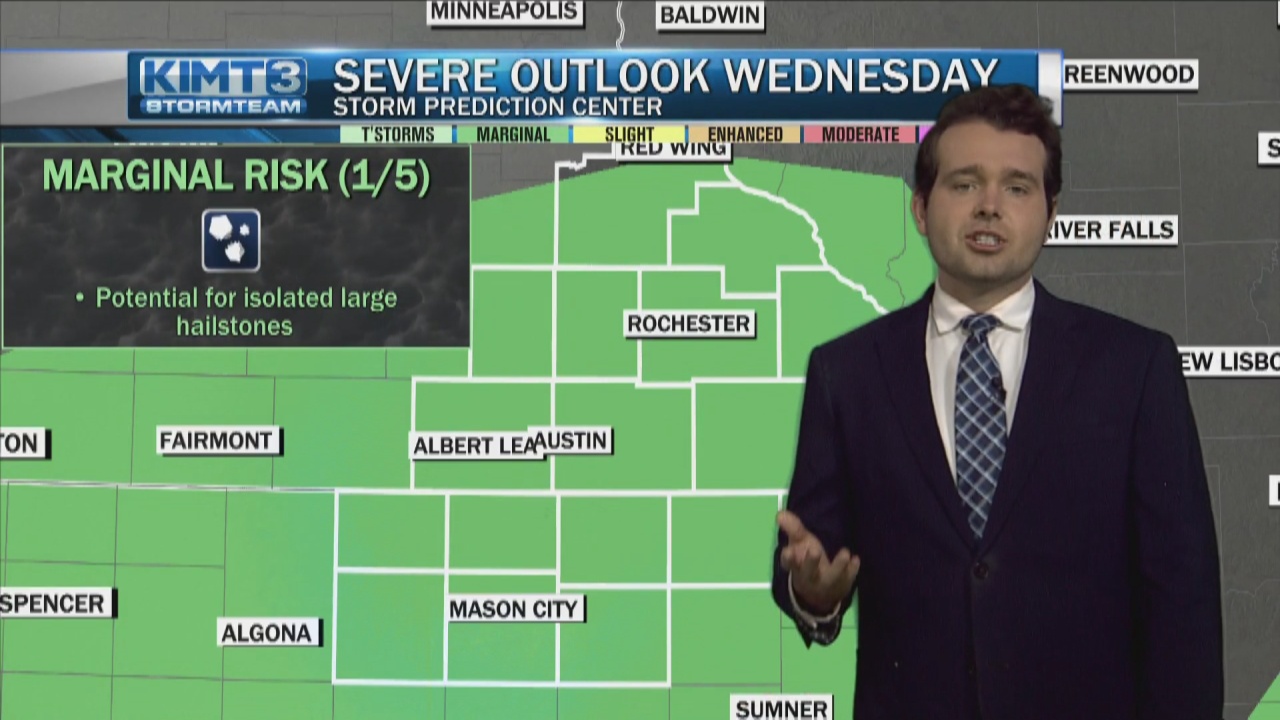 Operation Christmas Child spreading holiday joy all over the world 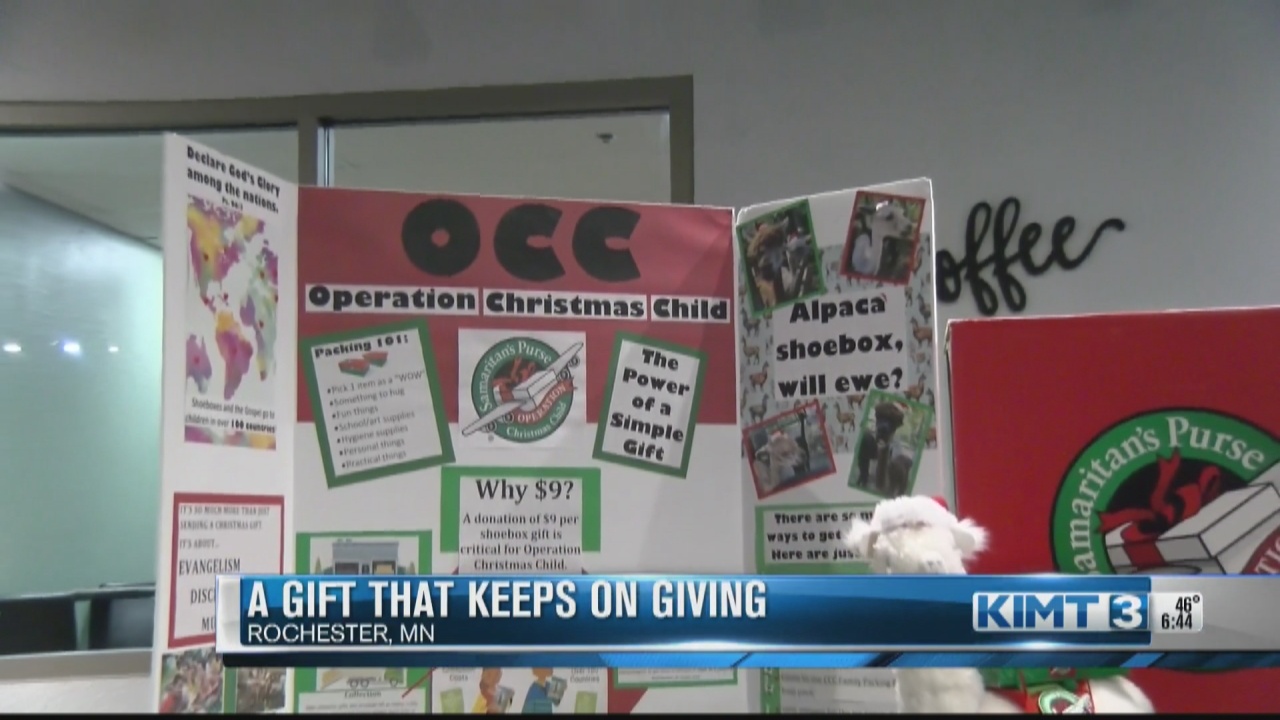 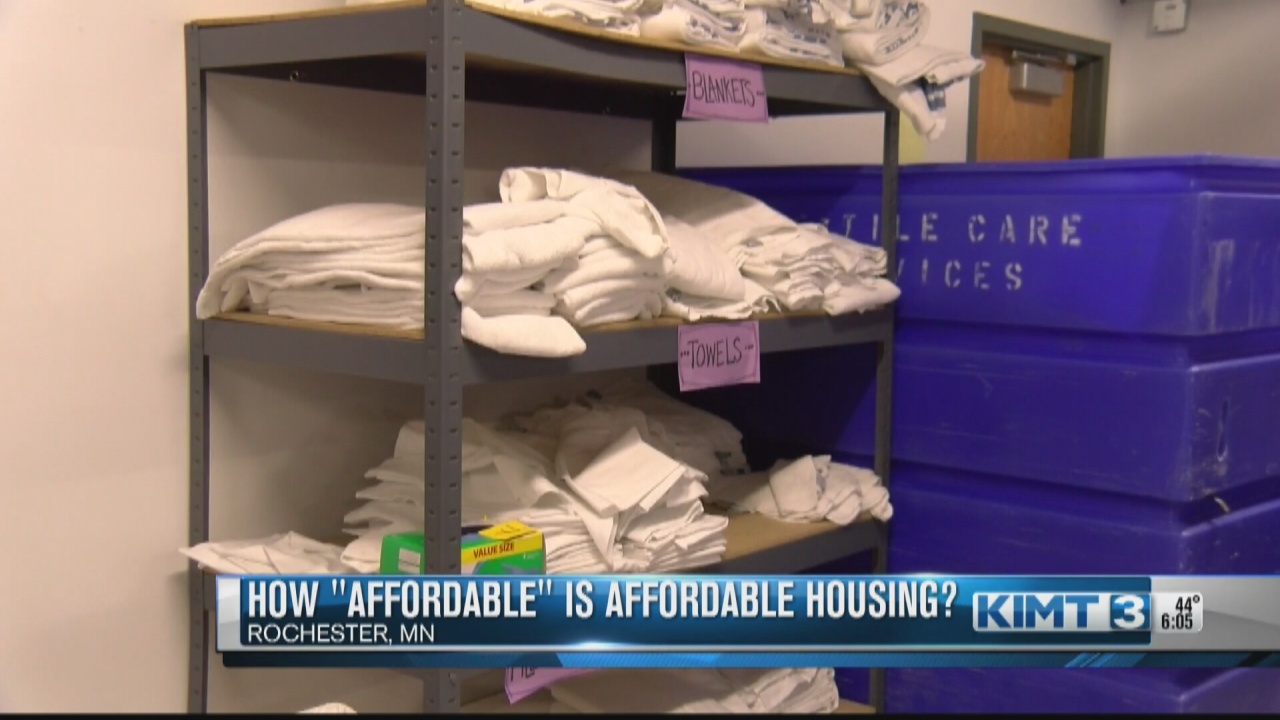 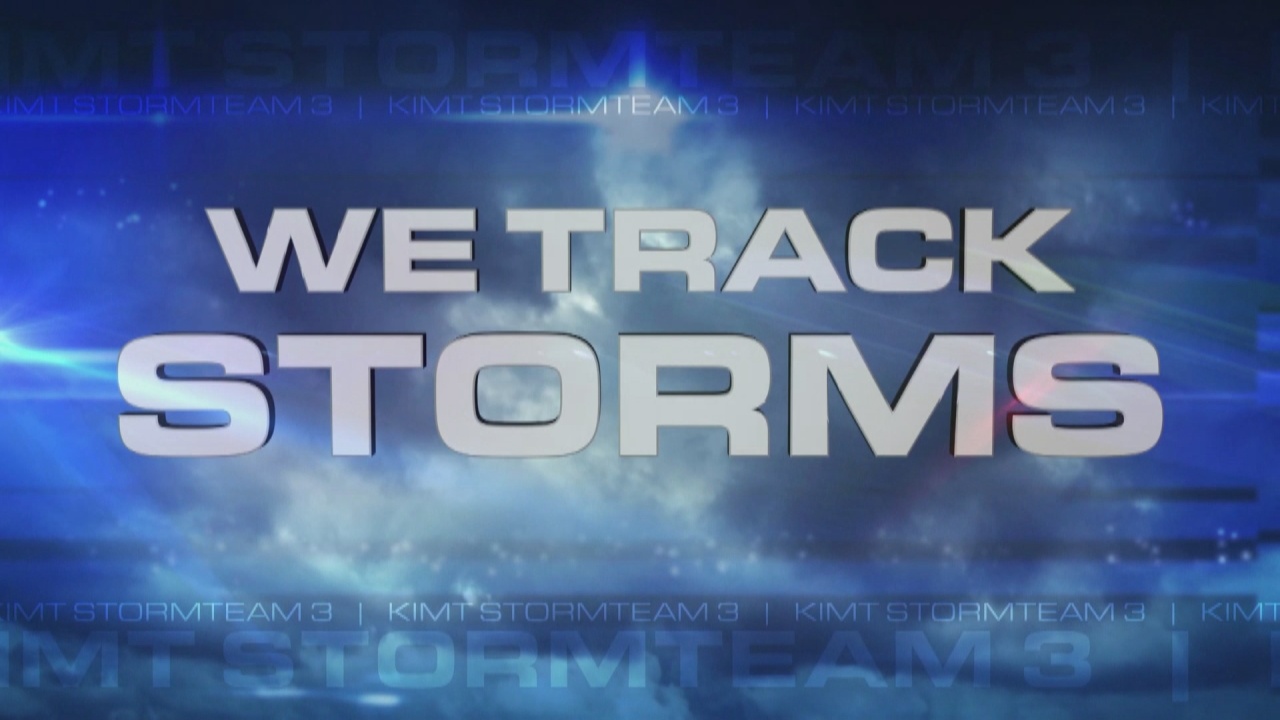