There are now as many Americans who claim no religion as there are evangelicals and Catholics, a survey finds 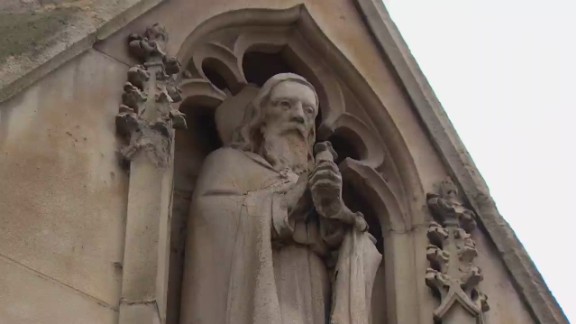 For the first time "No Religion" has topped a survey of Americans' religious identity, according to a new analysis by a political scientist. The non-religious edged out Catholics and evangelicals in the long-running General Social Survey.

Ryan Burge, a political scientist at Eastern Illinois University and a Baptist pastor, found that 23.1% of Americans now claim no religion.

The three groups remain within the margin of error of each other though, making it a statistical tie. Over 2,000 people were interviewed in person for the survey.

"Religious nones," as they are called by researchers, are a diverse group made up of atheists, agnostics, the spiritual, and those who are no specific organized religion in particular. A rejection of organized religion is the common thread they share.

"It is the first time we have seen this. The same questions have been asked for 44 years," Burge told CNN.

Burge estimates that 'No Religion' will be the largest group outright in four to six years.

The reasons why the numbers exploded

Experts still debate the factors behind this wave of Americans declaring no religion.

One reason could be the internet, says Nick Fish, the president of American Atheists. It provides a place for nonbelievers to find each other.

"The ease of access to the internet helped build communities where they didn't feel alone," he says.

Robyn Blumner, executive director of the Richard Dawkins Foundation for Reason & Science, sees the change as a generational trend driven by millennials.

"We are seeing the rise of a generation of Americans who are hungry for facts and curious about the world," she says.

They are an underrepresented group

Whatever the causes, the non-religious represent a growing constituency. Yet this demographic is greatly underrepresented in Washington's halls of power. There is not a single open atheist amid the most diverse Congress in history, according to a Pew study.

"This growing group of Americans can feel like there is at least some people in Congress who believe they matter." says the co-chair and founder, Rep. Jared Huffman of California.

Hampton is getting a Hy-Vee

Connecting those in need with local resources