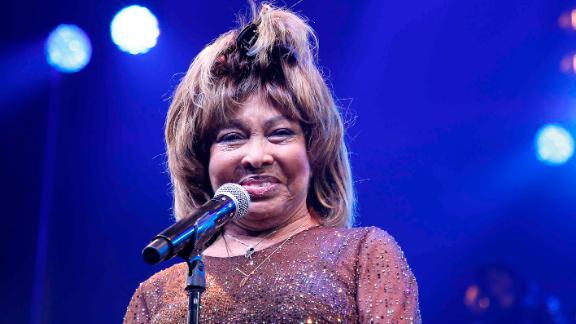 Tina Turner is looking great and feeling "good" as she turns 80.

The legendary singer celebrated her birthday in a video posted to social media, where she opened up about the milestone.

"I look great. I feel good," she said. "I've gone through some very serious sicknesses that I'm overcoming. So it's like having a second chance at life."

In her 2018 memoir, Turner spoke about her health, saying she'd previously suffered a stroke, battled intestinal cancer and undergone a kidney transplant."

Turner made a public appearance just last month to celebrate the opening of a Broadway show based on her life.

At the time, speaking to an audience that included Oprah Winfrey, Spike Lee and Anna Wintour, she said, "This musical is my life but it's like poison that turned to medicine...I can never be as happy as I am now."