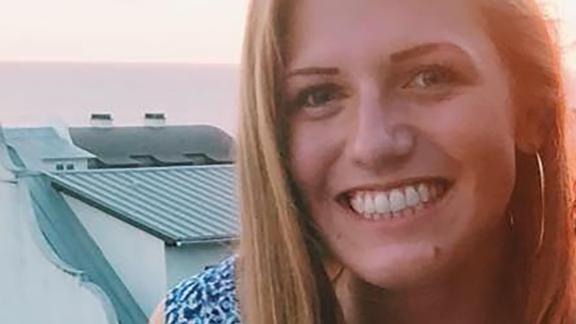 Caroline Smith, a Furman University student from the Atlanta area, died after an "accidental fall," according to an obituary on the Dignity Memorial Funeral Home website.

Witnesses reported that Smith said she didn't feel well, and moments later, fell to the ground and was unresponsive, according to CNN affiliate WSAV3. Witnesses told officers they had been drinking, the station reported.

"I need an EMT. I think she's dying. She just fell and hit her head," a caller told a 911 dispatcher, according to the affiliate. First responders attempted to resuscitate Smith at the scene, but were unsuccessful, Major Bob Bromage of the Beaufort County Sheriff's office told the station.

Furman University said in a Facebook post that she was at an off-campus event in Hilton Head.

Bromage told WSAV that investigators were looking into whether underage students were served alcohol at the party.

Smith was majoring in history and communications studies at the school, a statement from university President Elizabeth Davis said. Smith's brother, Ryan, is a junior at Furman, according to the statement.