That 'Green Book' Oscar win is so our country right now 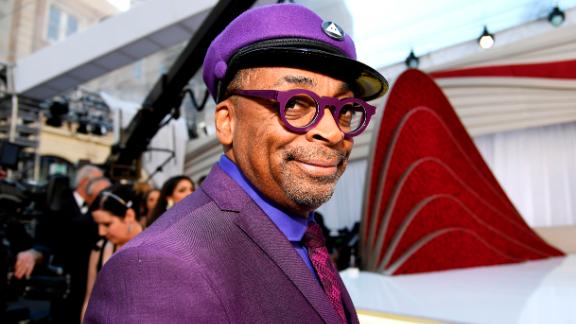 "Green Book" refers to the guidebook African-Americans used to avoid segregation while traveling during and before the civil rights era.

The movie of the same name has a scene with a white man teaching a black man how to eat fried chicken, while the white character drives him through the '60s South.

And it won the Oscar for best picture on Sunday night.

If that ain't America, nothing is.

The film has faced criticism by some for seeming to reinforce the "white savior" trope used by Hollywood time and again in films having to do with race.

The movie's big win sparked a social media conversation that seized on phrases often used to express how not racist someone is, when in fact what they are saying can be construed as racist as hell.

Writer and former ESPN host Jemele Hill helped kick it off after she responded to a tweet that read: "Green Book doesn't see color."

An avalanche of commentary followed, including "Green Book says it has black friends." "Green Book wishes they'd just keep politics out of football," "Green Book wants to touch your hair" and "Green Book doesn't want you to find his medical school yearbook from the 80s."

And of course, the tweet which noted that "all movies matter."

Winter Weather Advisory in effect: A breakdown by county

An Out of this World Engineering Contest