The stock market is on track for its worst December since the Great Depression leaving investors looking for a fresh start in 2019.

1. Final day of trading: Investors are saying goodbye and good riddance to 2018.

December has been an exceptionally wild month on Wall Street. In the past 10 trading days, the Dow fell more than 350 points six times. There was also one day when the Dow rose by 1,000 points — the biggest point gain ever.

The market is in a historic period of volatility. The S&P 500 was up or down more than 1% nine times in December and 64 times this year. In all of 2017, that happened only eight times.

Many major global stock markets were closed Monday. US stock futures were higher ahead of the final trading session of 2018.

2. China fears: China's manufacturing sector contracted for the first time in two and a half years in December.

The latest reading of the government's official purchasing managers index came in at 49.4, lower than what economists polled by Reuters had expected. A reading below 50 indicates that the manufacturing sector contracted compared to the previous month.

China's economy is feeling the effects of a darkening trade outlook and government attempts to rein in risky lending after a rapid rise in debt levels. Growth in 2018 is set to be the weakest since 1990. Analysts expect that next year could be even worse.

Fears about China's economic health have already rippled through financial markets. The country's benchmark stock index plunged into a bear market in June and is down 25% since the start of the year. The jitters have also affected markets in Europe and the United States.

3. Carlos Ghosn saga: A Japanese court has ruled that Carlos Ghosn, who has been detained in Tokyo for the past six weeks, can be held for a further 10 days without bail. That means the former Nissan chairman will likely remain in jail until at least January 11.

Prosecutors have alleged that Ghosn temporarily shifted 1.85 billion yen ($16.6 million) of losses from his private investments onto a Nissan subsidiary as the global financial crisis erupted in October 2008.

The auto executive was indicted on December 10 on separate allegations he under-reported his income by tens of millions of dollars between 2010 and 2015 in Nissan disclosures.

Ghosn's detention has shaken the international auto industry and strained the alliance he built between Nissan (NSANY), Renault (RNSDF) and Mitsubishi Motors (MMTOF).

Before the Bell newsletter: Key market news. In your inbox. Subscribe now!

Man arrested for fleeing authorities in vehicle, on foot in Mason City

Dead body found near Rochester apartment not considered to be suspicious 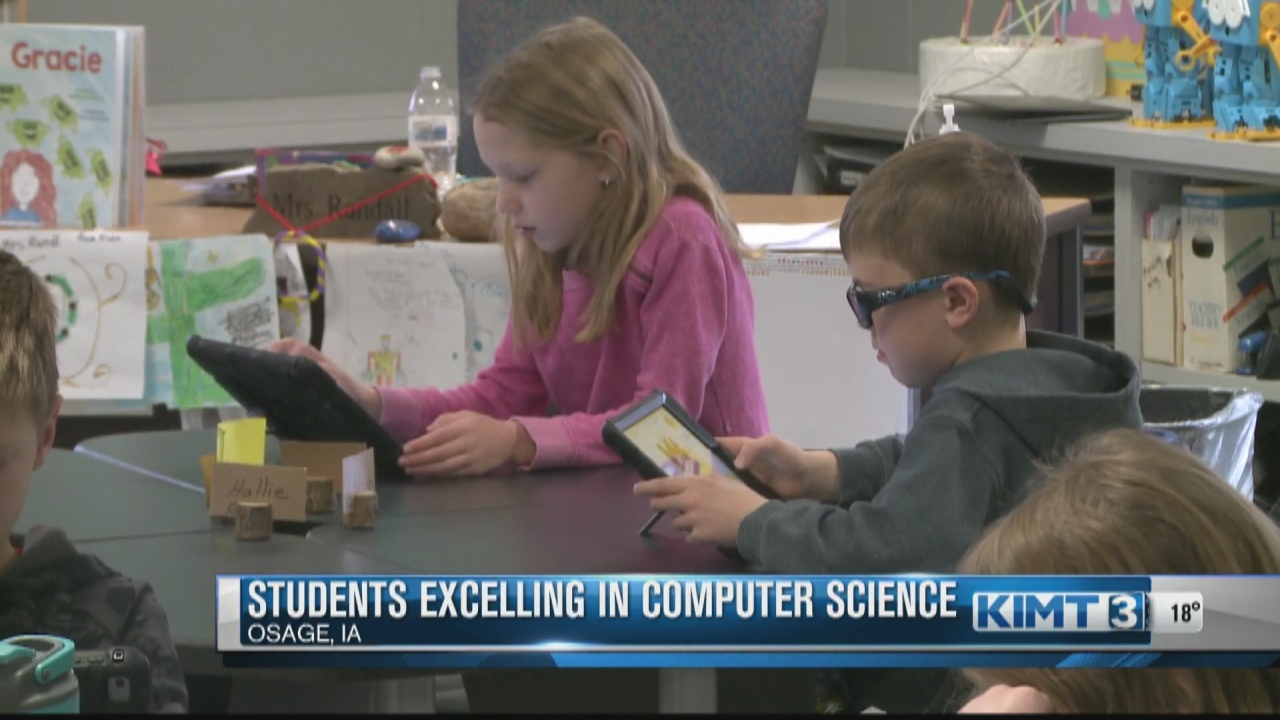 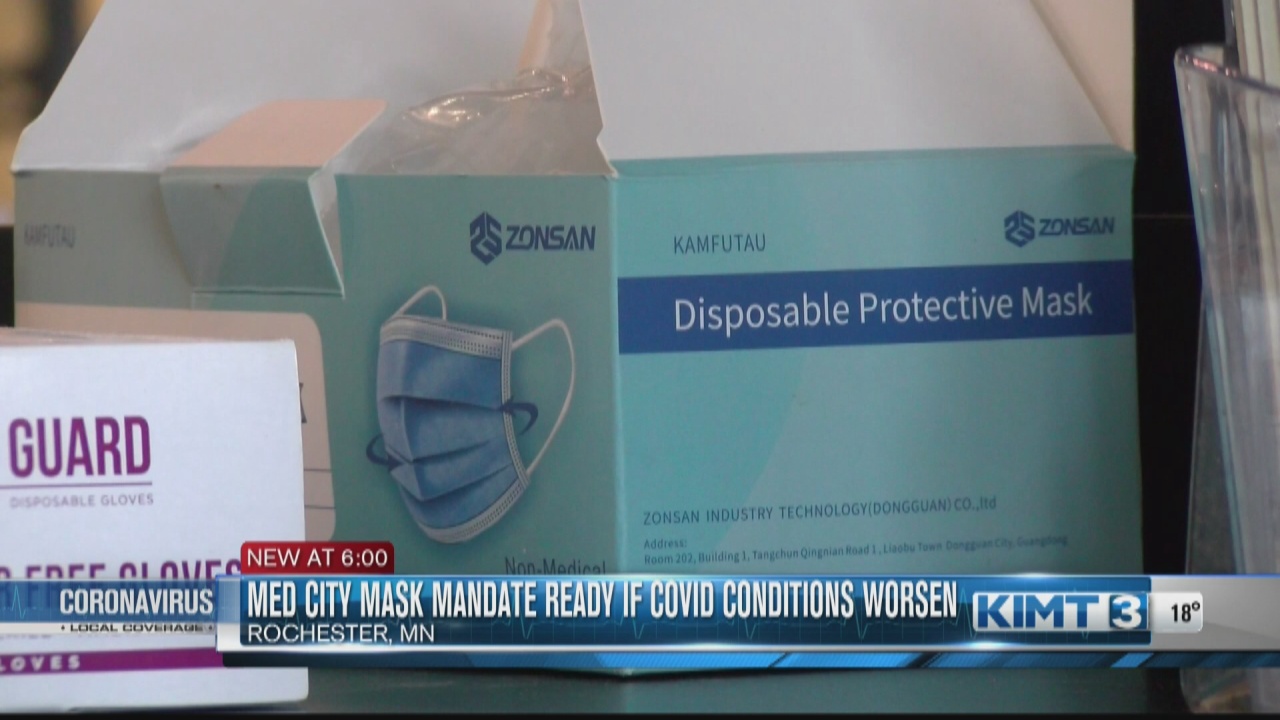 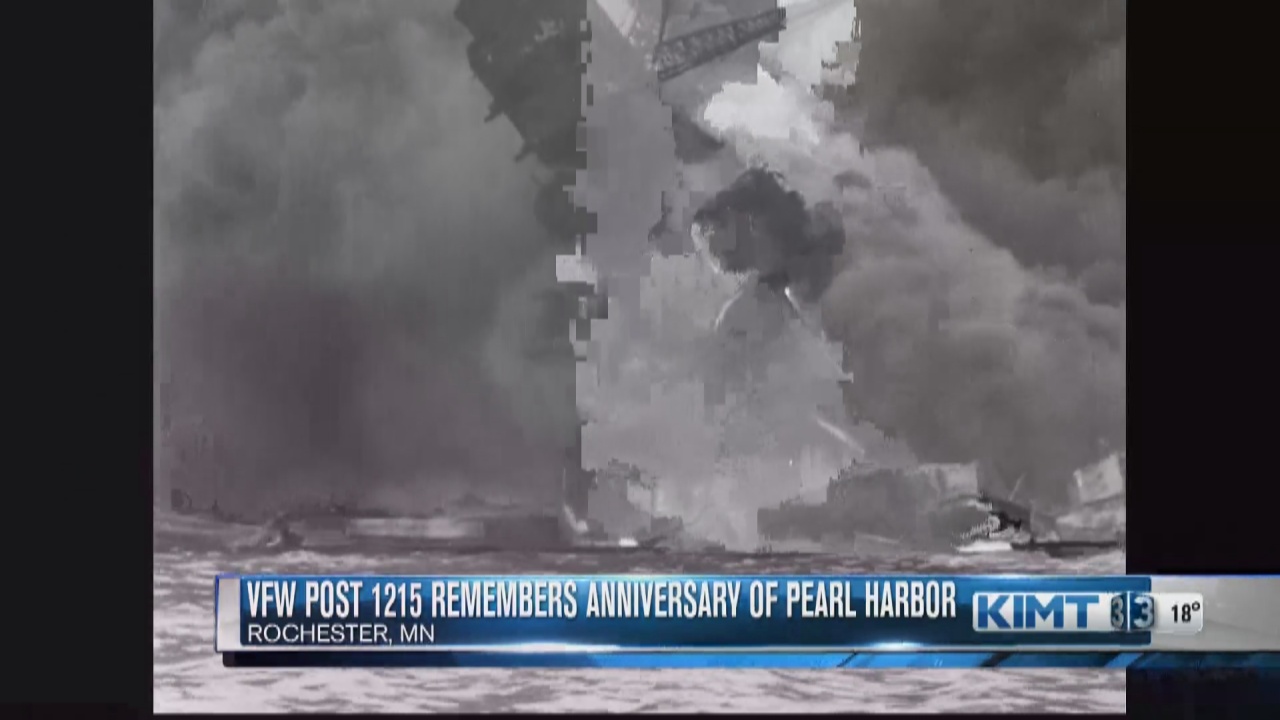 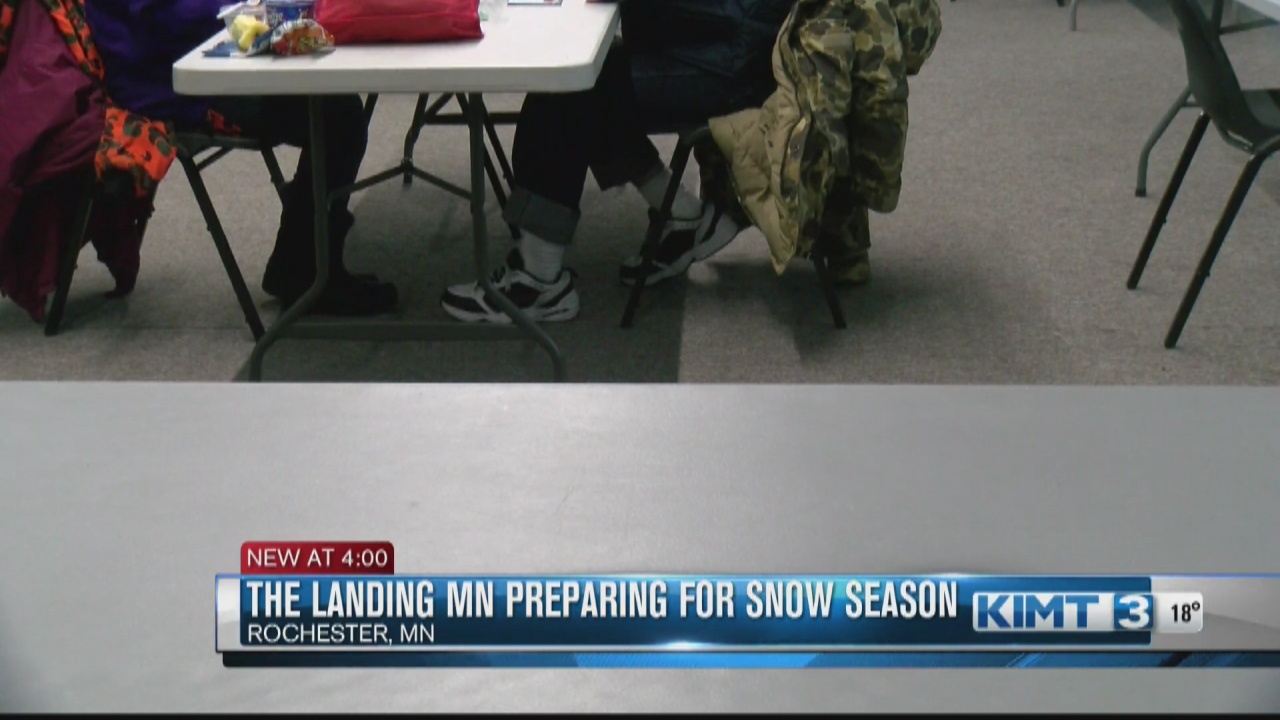 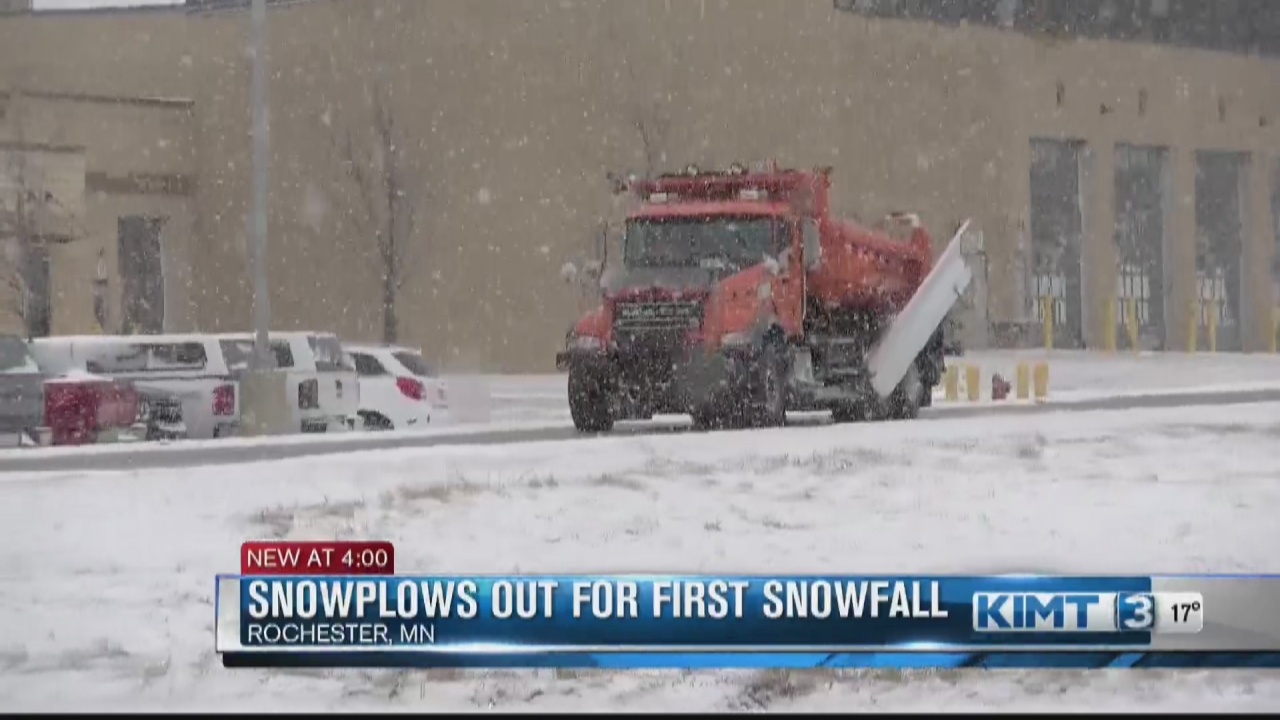 Snowplows out for first snowfall

New nature center coming together at Oxbow Park and Zoo 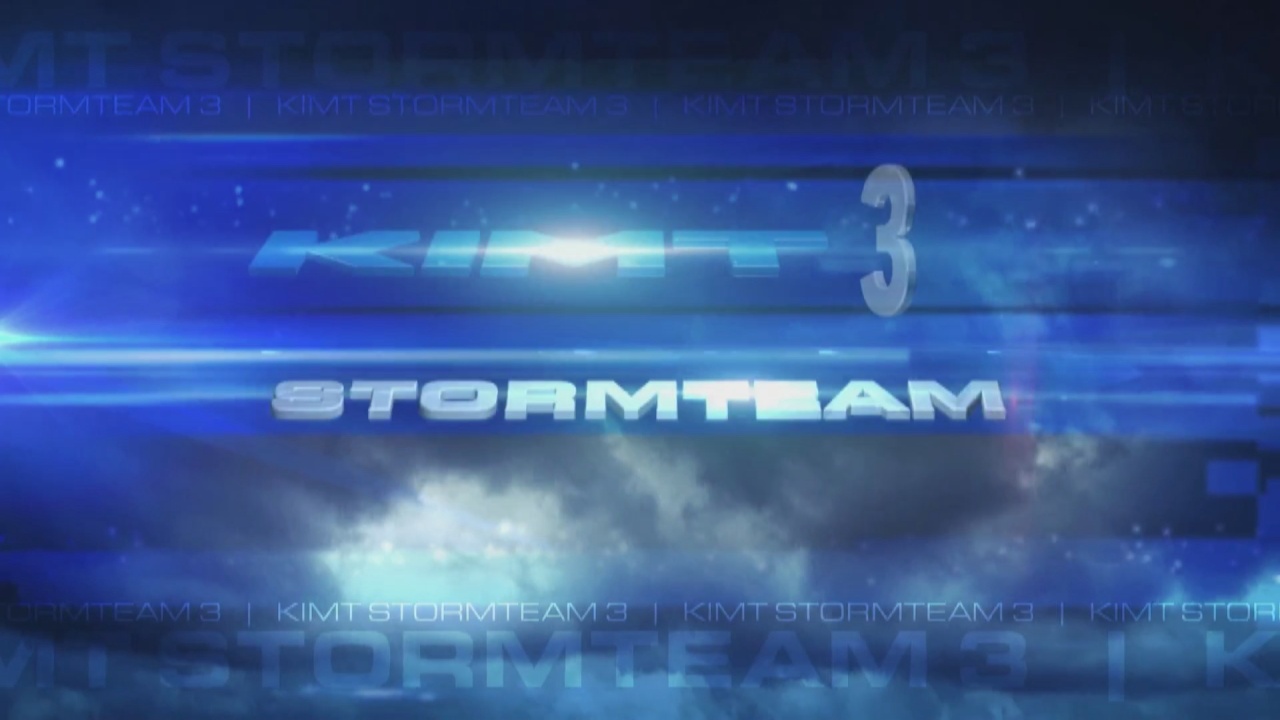