"Thank you for all of the compliments on getting the World Cup to come to the U.S.A., Mexico and Canada. I worked hard on this, along with a Great Team of talented people. We never fail, and it will be a great World Cup! A special thanks to Bob Kraft for excellent advice," Trump tweeted.

Kraft, the owner of the New England Patriots and a friend of Trump's, was named the honorary chairman of the board for United Bid committee, which was made up of representatives from host nations Canada, Mexico and the United States, in 2017.

In an effort to entice support for the North American bid, Trump sent three letters to FIFA pledging an easy visa process for all players and fans traveling to the country for the event and that "all eligible athletes, officials and fans from all countries around the world would be able to enter the United States without discrimination."

2026 will mark the first time the World Cup will be shared by three host nations, and follows a fraught week for US-Canada relations. 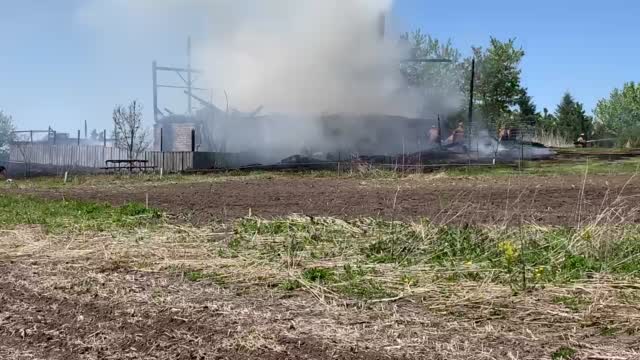 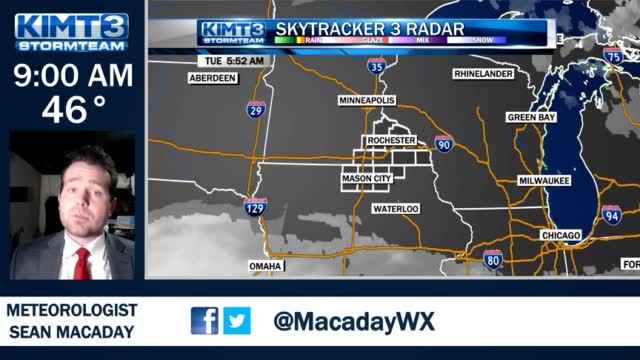 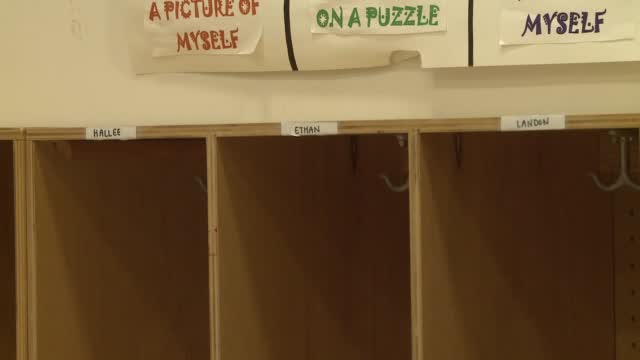