Powell told CNN's "Inside Politics" on Wednesday that he became friends with then-Vice President George H.W. Bush when they shared adjacent offices (and a bathroom) for two years at the White House. Powell said that two days after Bush lost his presidential re-election campaign in 1992, he called the President to check in.

"We talked for just about five minutes and I hung up. And an hour later my wife calls me and said, 'Barbara just called.' And I said, 'About what?' 'They want us to come up to Camp David this weekend,'" Powell said.

Surprised that the Bush family would choose to be with them at such a sensitive time, Powell said he went to Camp David with his wife and children at the first lady's behest.

There, the families watched movies, and though he said it was "a wonderful evening," "we didn't talk a lot."

Later that evening, Powell said, the President wanted to take a walk through the woods of the camp. Powell's wife and the first lady followed behind them.

"I'm not asking anything. I'm not saying anything, and he just turned to me and says, 'It really hurt,'" Powell said. The former secretary of state says he replied: "Mr. President, I know."

Powell served as chairman of the Joint Chiefs of Staff through Bush's presidency and later went on to serve as secretary of state during the George W. Bush administration. 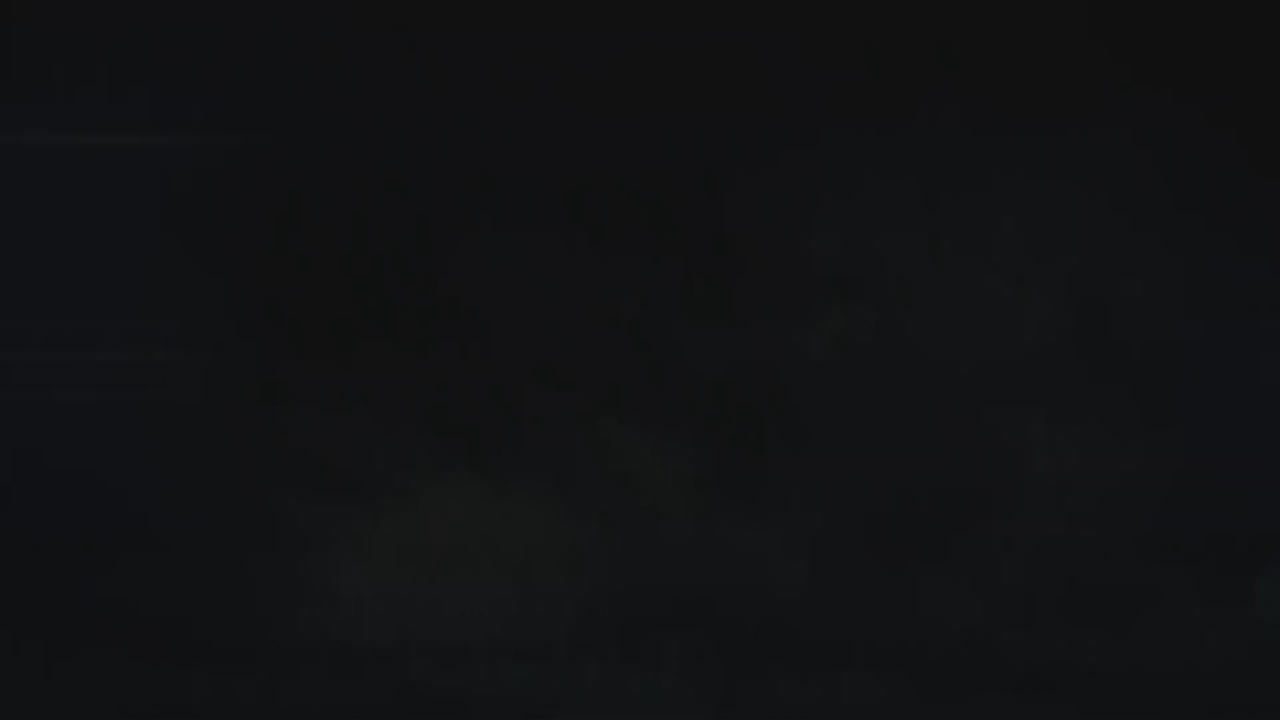